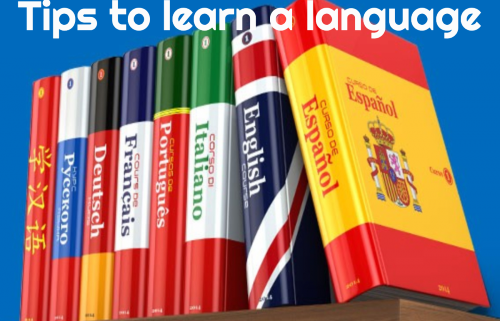 “How many languages do you speak?” is a question that people often ask me.

My answer is 5 (French, English, German, Dutch and Italian). And when I say I speak 5 languages, I mean that I can also write them as well as train, coach and present in those 5 languages.

I know a lot of people who say they can speak different languages. However, try to have a conversation with them and soon, you’ll realize that when they say they ‘speak’, they actually mean they can only say hello, order drinks or food and ask for directions.

Luxembourg is different. Most Luxembourgish people usually speak at least 3 languages (French, German and Luxembourgish) and many of them also speak English (and Portuguese) as well… From a young age, children learn 3-4 languages at school. Radio and television play songs and movies in these languages. In the cinemas, films are usually in the original version and have subtitles in French AND German!

How can you learn a language when you do not have the opportunity like people in Luxembourg?

The best way to learn a new language is to go and live in the country for a while. There is no better way to immerse yourself and be surrounded by local people so that you are forced to learn. I noticed that you will learn a language quicker if people do not speak English (or your native language) as you are forced to learn and practice it. When I was in the Netherlands, I often had to tell people to speak to me in Dutch as, since they were hearing my French accent, they were often automatically switching to English when they wanted to speak to me. While when I went to Italy, barely anyone was talking English or French so I had no other way but to speak Italian.

However, these 2 options are not the easiest, especially in the current period where traveling has been limited. So what other options do you have if you want to learn another language?.

✅ You can take language classes (group or private lessons). You obviously will have to pay for the lessons, but having a language teacher can really help you learn the basics of the language, the grammar and help you understand the subtleties of that language in a structured and clear way.

✅ If you cannot take language lessons, buy a (grammar) book on how to learn the language. There are thousand books you can find and each book will have a different way to teach you the language.

✅ With the smartphones or tablets, you can also download a language app on your phone and learn while you go to work for instance. Instead of listening to music, you can listen to the app, learn and repeat what is being said (The one I used and recommend is Babbel).

✅ Read comic books in the language you want to learn (such as Mickey Mouse, Asterix, etc.). This may seem silly, but trust me it works. When you read something and do not understand, by looking at the drawing/cartoon, you will understand what is written. Apart from French, I’ve started to learn all the languages I know by reading comic books.

✅ Find out via the embassy or consulate about groups, communities, associations of people (of the country you’re trying to learn the language) and visit them. This is especially easier if you live in a (big) city as you often have lots of expatriates who gather and meet each other on a regular basis.

✅ Another way is to exchange language lessons. You can give lessons in your language in exchange for receiving lessons in the language you want to learn. This is really helpful especially if you do not have much money to spend. After a while, you can practice both languages with your language buddy.

If you are abroad

If you are working and/or living in a country and would like to learn the local language, you can also do the following:

✅ Immerse yourself completely. Watch TV only in the local language. Listen to local radios. Spend time with locals. When I went to work in Italy, I could only say ‘Ciao!’, ‘Pizza’ and ‘Spaghetti’! After immersing myself completely, I managed to be able to speak Italian (and deliver presentations) in 3 months.

✅ Read ‘easy’ newspapers such as ‘Metro’, with the basic news. Reading these types of newspapers will help you get better with words, the grammar and the spelling. Some languages like French are challenging to learn as most of the time, words are not pronounced the way you say them. Reading a book or a newspaper is the best way to learn.

Note that nowadays, with the internet, you do not need to be in the country to listen to radios or read newspapers and magazines. You can do that from anywhere at any time!

Whatever option(s) you use, remember this:

?? Don’t be afraid to make mistakes. You WILL make some (and when they are funny, you will not only remember them, you’ll never make that same mistake again!).

??Don’t pay attention to what people say. Some people will laugh at you. Some people will not take you seriously because of your accent. Disregard them and focus on your progress. Usually, people who laugh at you can only speak their own language. You are at least trying to learn another one.

?? Like everything, practice makes perfect. Practice makes permanent. There is no secret that you need to practice on a regular basis if you do not want to forget. Take every opportunity you have to speak and practice/refresh your language skills.

Speaking other languages will provide you so many advantages. It will:

Bring you opportunities you never thought you would get,

Allow you to communicate better with people from other countries and cultures and help you better understand them.

But most importantly, it will help you embrace diversity and open your mind in ways you probably have not imagined.

This article was also published on Linkedin. 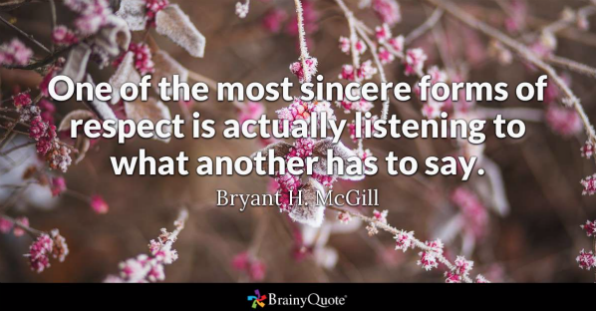 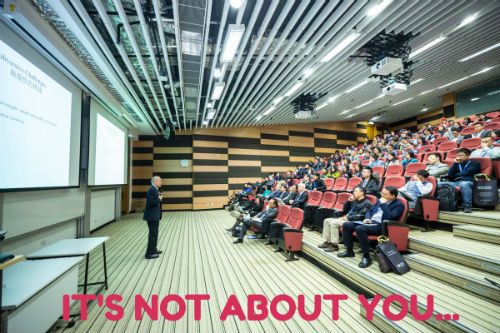 Start with your audience! 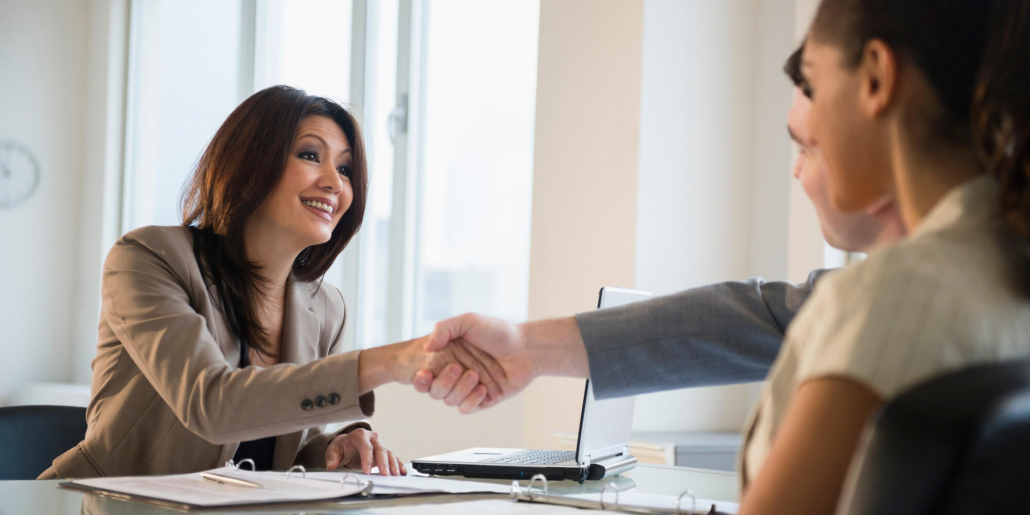 Negotiate: The best way to reach a mutual agreement 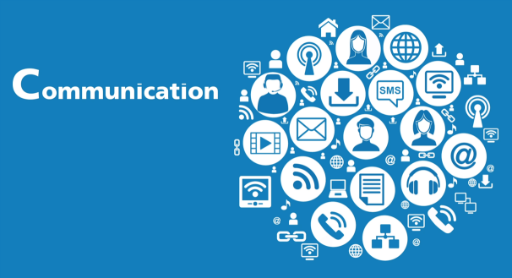 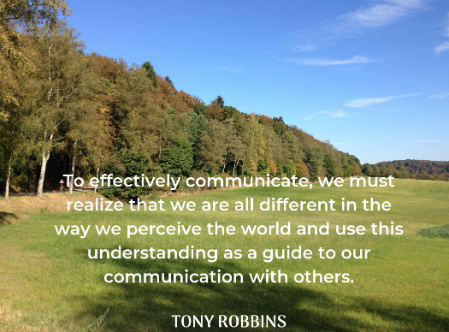 How to answer inappropriate questions

Diversity and Inclusion: A futuristic view.