How does social media influence your ability to socialize? Social networks have marked a turning point in interpersonal relationships.

They have changed habits and behaviors in how people relate, with their strengths and certain disadvantages. Perhaps they have distorted the word friendship because, now, in a social network, everyone can be a “friend” of someone, even if it is not real. Nevertheless, we have been adapting to these new relationships that emerge in the network simultaneously as technology evolves.

People have always needed to socialize to find certain well-being, something that the use of social networks, as a means of relating to each other, has greatly highlighted.

With this article, you will learn how social media influences your ability to socialize.

But first, what is social media?

Social networks are digital platforms formed by communities of individuals with common interests, activities, or relationships (such as friendship, relationship, work). Social networks allow contact between people and function to communicate and exchange information.

The adolescence stage, especially, is a genuine moment for the construction of your identity. A few years in which we feel torn between our ideal of life and the reality surrounding us. Social media can become crucial to our identity and create great difficulty in evaluating what our messages are generating in the other.

All of this has negative consequences on the construction of personality, especially when the dissemination of negative or disqualifying content spreads quickly, reaching unsuspected levels.

The networks are changing the way adolescents communicate and live. Experts believe they cause modifications in neurotransmitters such as oxytocin, adrenaline, dopamine, serotonin, testosterone, and cortisol. For example, adrenaline, which is released promptly using social networks, would link to aggressiveness, while dopamine associates with the moment of receiving a ‘like.’ In this way, the reward centers activate, and the feeling of happiness and the perception of some products as positive increases.

In this sense, Instagram has applied a new measure around the world that is being progressively implemented: the ‘likes’ will no longer be publicly visible. It is about implementing “a pilot program where the ‘likes,’ reactions and the number of views of the videos are kept private” to check if the measure improves “the user experience.”

Why is it so important for people to socialize?

We are social beings, and we need to be in contact to survive. Culture defines our humanity, and culture does not develop in isolation. It can even be said that interacting with other people is the best way to develop the brain fully.

It is of the utmost importance to establish relationships of friendship and companionship. Not only to maintain emotional health but also to keep the brain as active as possible. In this way, every sociable person usually favors the health of their brain. You are protecting your brain against cognitive impairment and dementia.

Recent studies in biological anthropology show the importance of socialization in the evolutionary development of the brain. Without social relationships, we would not have updated ourselves until we are who we are. In addition, unfortunately, there are very illustrative cases of what happens if someone spends their first years isolated. Within these cases, we find those who are known as the “wild children.”

Thus, the benefits of socialization for brain development and the negative effects of its lack will be discussed in greater detail below:

The human being is an animal with one of the most complex brains. An organ that allows us to develop a communication system through language. In addition, it also gives us the possibility to make complicated decisions, create objects with our own hands and even dominate other species and the environment.

It is so harmful that it impacts and delays brain development, especially in the first years of life. Thus, the absence of social relationships with which quality interactions occur affects mood and behavior and cognitive and motor health.

In the first ten years of life, humans gain and perfect many of their higher psychological processes, such as language. Examples of these detrimental effects are the cases of “wild children.”

The human being needs to socialize to promote and fully enjoy each of its stages of development. In addition, you need to feel identified with certain socio-cultural groups to learn to function in whatever environment you find.

In this sense, we understand social networks are very useful, and today they serve as a mass communication medium that allows us to stay connected with people who are far from us. However, face-to-face interaction is extremely important to ensure optimal development.

Now that you know how social media influences your ability to socialize, you can take it upon yourself to meet your friends and put your socializing skills to the test.

Find your non-negotiable values ​​to be a strong woman 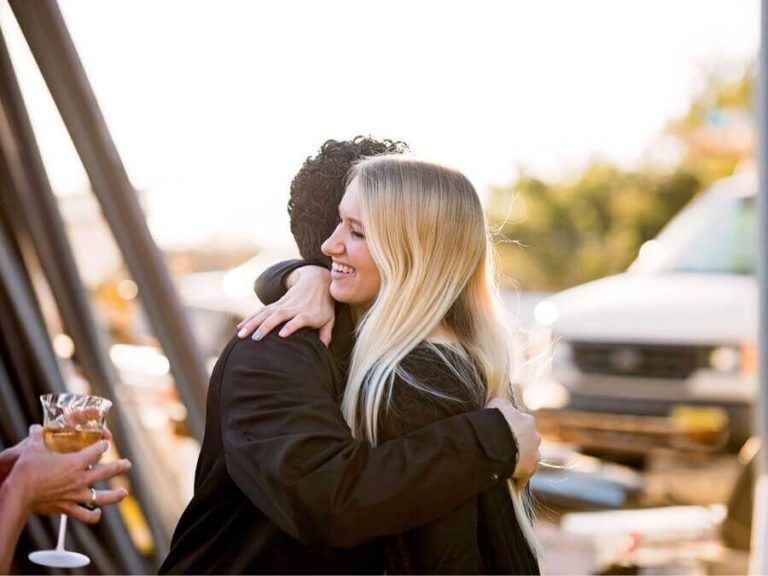 Self-limitations: The obstacles that you place in your life 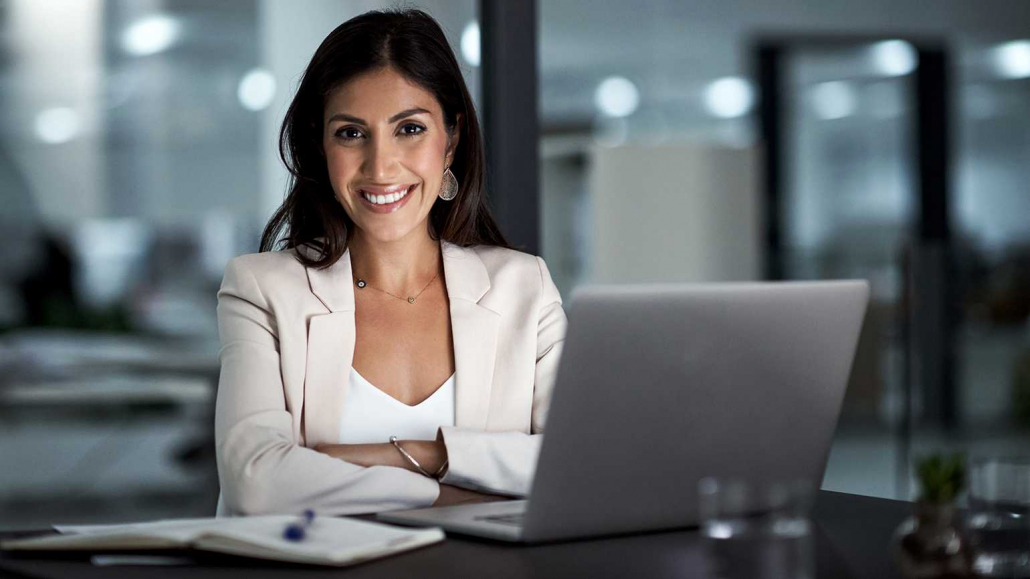 Discover how to achieve personal transformation in 10 steps 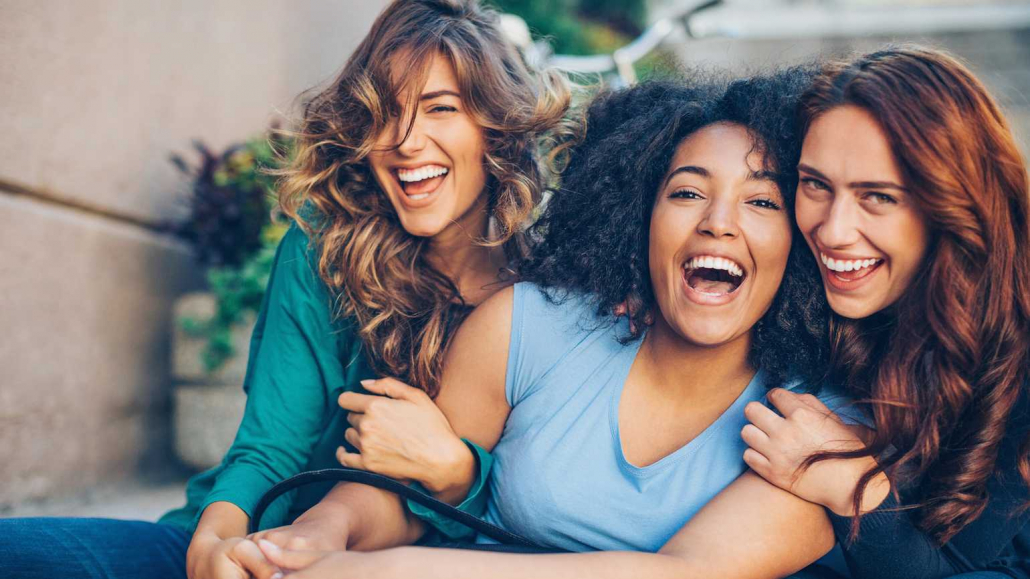 Friendships: Discover the influence that friendships have on your life 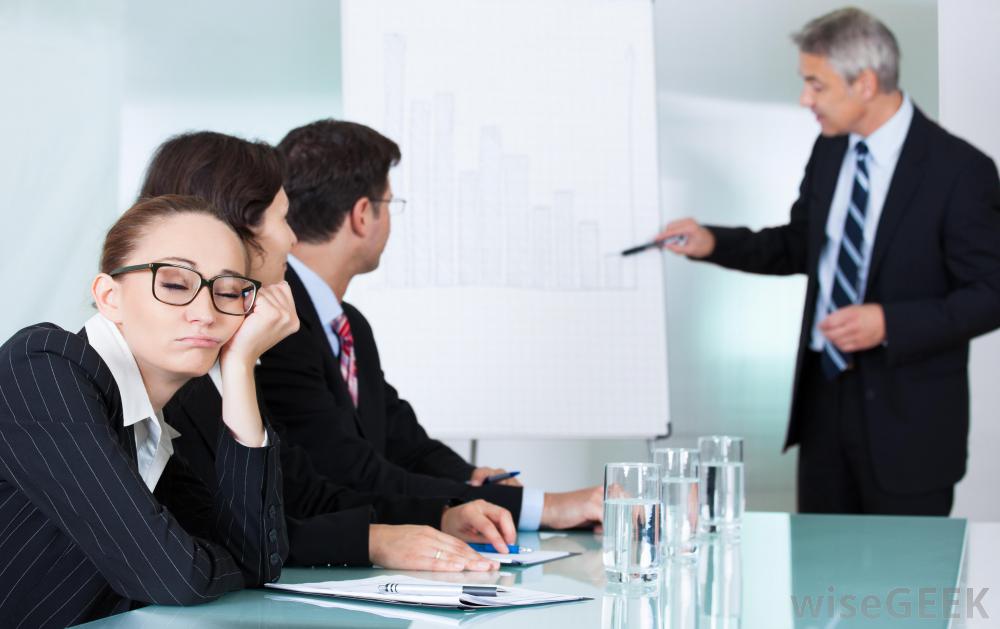 What is job satisfaction and why is it important? 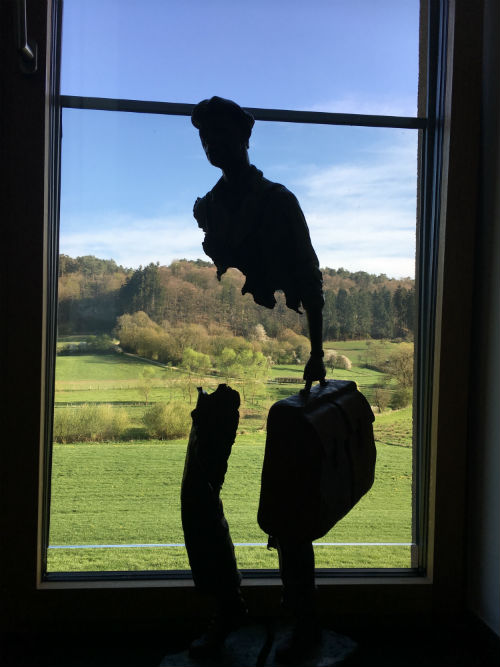 How something broken can be a good thing
0 replies

Frustration: causes, consequences, and how to overcome it

Business: Why is financial education important?