We all know that to make it in life, you have to work hard for your money. Be the most hardworking person in the room. Period. There’s no other way around it. If you’re a writer, you have to strive to get better at your craft. If you’re a coach, keep learning new things and stand out from the competition.

It takes effort to be successful. Many people you have to make “sacrifices” to achieve your goals and objectives. However,  have you ever wondered if that’s accurate? how many sacrifices do you have to make? And are they necessary for success?

Let’s answer these questions, shall we? To be the most hardworking person, everyone you ask will suggest that you have to make sacrifices. Working hard equals making sacrifices.

The traditional meaning of the word “sacrifice” has nothing to do with what most people think. A sacrifice is an “homage or offering to a divinity, which is made by killing a person or animal.”

In this sense, we cannot say that working until exhaustion is a sacrifice since no one dies doing that.

What most people mean by sacrifice is “hustling to achieve goals and objectives,” but that is not entirely true. If we base ourselves on this meaning, it is not about sacrifices but about exchanges.

You are exchanging a bad habit to pursue a better quality of life, a dream, or a goal that you want to achieve. Thus, to be a hardworking person and achieve significant results, you don’t have to sacrifice your identity (or any other important things in your life, for that matter); you just have to grow to become someone better.

A dream, written down with a date, becomes a goal.

A goal broken down into steps becomes a plan.

Focus on the areas of your life you want to improve, and also put in the time and effort to get there.

What is hard work?

“Make sure you’re the hardest working person in the room” Most people who achieve great things are going to get their butt kicked and taste failure along the way–I certainly have. You just keep going. You just keep getting back up.”–Dwayne Johnson. To work hard is to work long hours, with a lot of concentration, energy, and interest in the task at hand. Of course, working in this way is necessary to reach significant achievements, although if you combine that intensity with doing it intelligently, all the better. You may be at work for a long time, doing thousands of things. We often call this hard work.

Although that does not mean you will be more productive, you may be doing the wrong things, or you are doing them wrong. People who spend their entire time in front of the computer without accomplishing much are a good example of this.

It’s important to know how to be productive. We’re taught to go after goals, but we’re not taught how. To be a hardworking person, first and foremost you have to be a master at setting goals, organizing a schedule, and going after them one by one. That’ll help you avoid burnout and overwhelm, which happens a lot you overwork yourself. In fact, there are studies that prove that overworking can kill you.

Do the “right things” and you’ll produce the “right results”. You’ll realize that you’ll do more by spending less time. We call this smart work.

What is the difference between sacrifices and hard work? It would be best to keep in mind that it takes a bit of effort to be the most hardworking person. But we want to clarify that effort is not the same as a sacrifice.

Sacrifice is unnecessary for success. Rather, it brings negative energy. When a person makes a sacrifice, they are usually causing an imbalance. For religious reasons, sacrifice can be a noble thing, but achieving success will only be an obstacle.

Sacrifice is not what will make your dreams come true. This is an indicator that you are going the wrong way. Overwork and stress should never be associated with success.

If you think sacrifices will bring you the things you want, you are deeply mistaken. We’re misled by those who say they had to sacrifice to get what they wanted, but that is not always the case. All your ambitions can come true if you invest your time and energy in the things you love.

How can I work harder and become a hardworking person? Whether physical or mental, all effort will drain you. It is not that we are weak, lazy, or irremediable procrastinators. It is always better to maintain homeostasis, save energy and avoid risks.

People, on average, avoid effort. If we were given a choice of a four-hour job that paid the same as an eight-hour job, we would rarely choose a full-time job.

However, sometimes we choose to strive not for an instrumental end, but for the idea of getting something in return. We sometimes understand the effort as an impulse that guarantees well-being.

On certain occasions, it is good to give the best of yourself. It is good to take a more playful attitude because the act of improving ourselves a little every day will trigger a compound effect. Over time, you will get the things you want.

Now that you know what the difference is between sacrifice and hard work, you know what to do to achieve your goals and objectives. Anyone can become a hardworking person. It requires a mindset shift, but it’s worth it if you want to set yourself up for success. 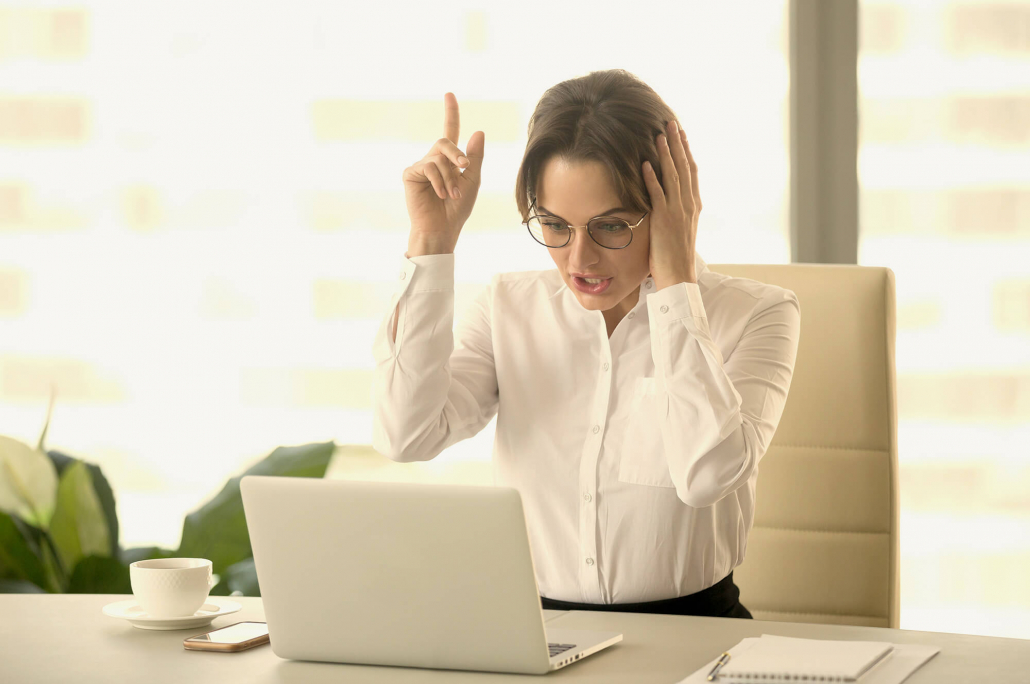 Open your way out of your limitations and achieve the success 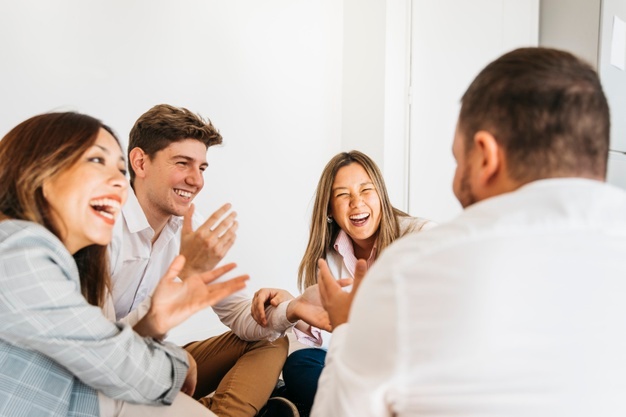 Laugh: Benefits that laughter brings to humor and emotional state 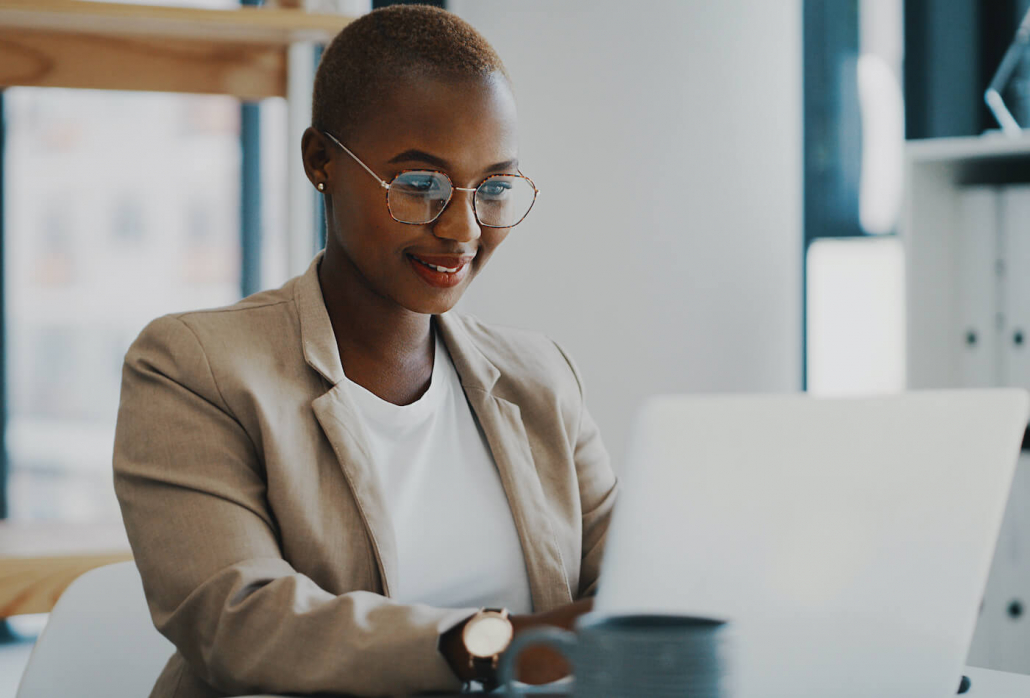 Things you should know before quitting your job 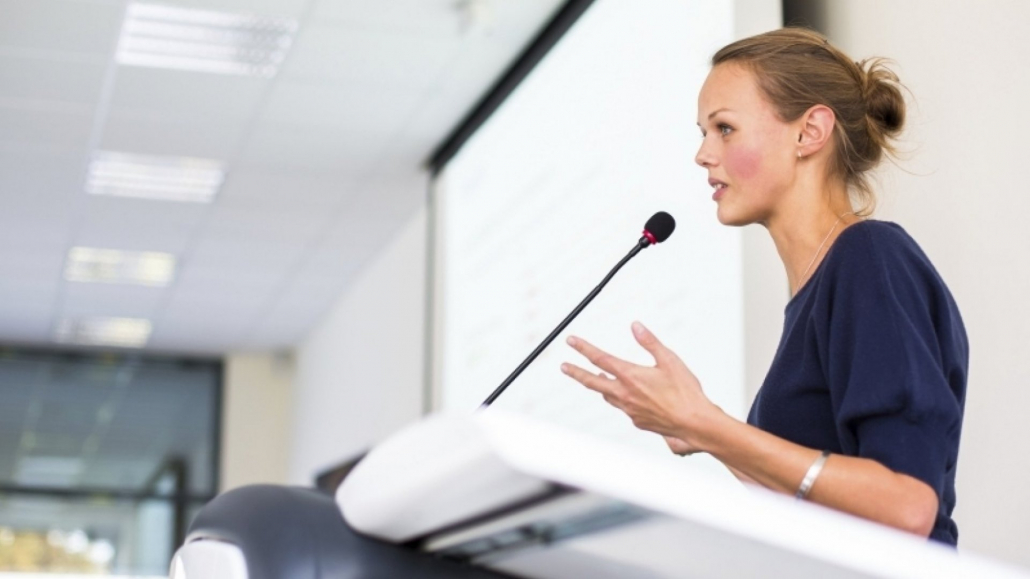 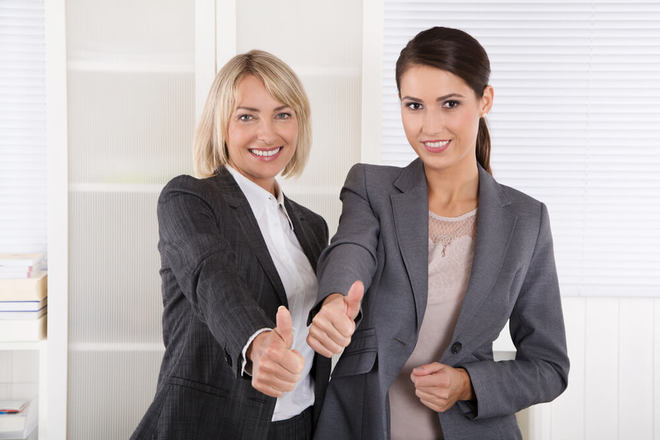 Adapt to your new work environment in the best way 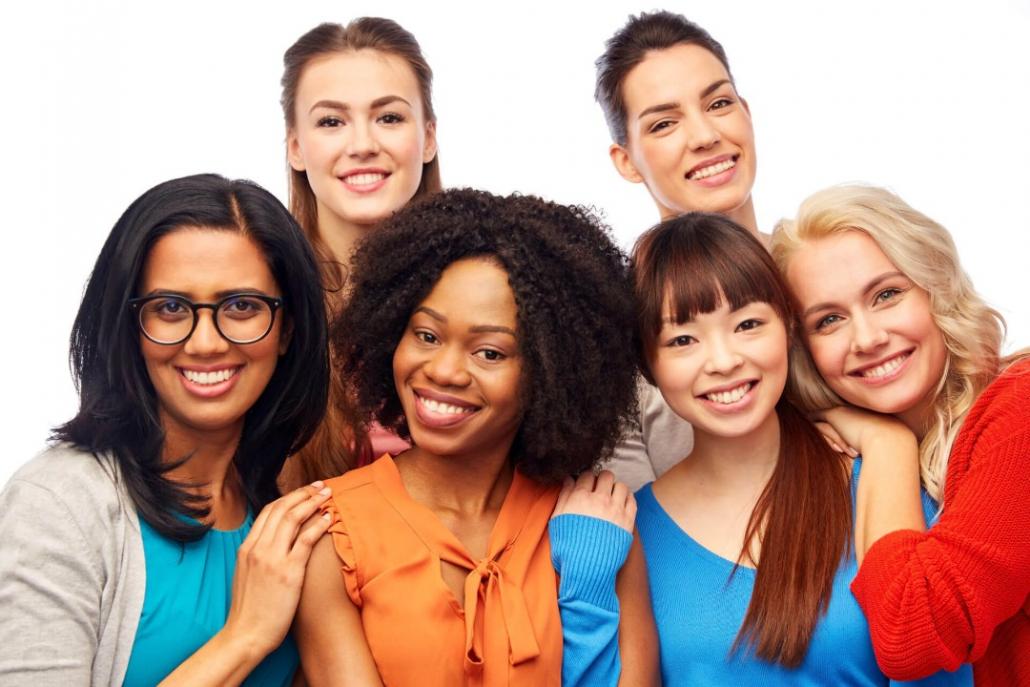 Identity as a factor that reinforces the personality
0 replies

Common mistakes when dealing with changes

Discover the importance of having an open mind