Perfectionism: Advantages and disadvantages of being a perfectionist. Perfectionism is a personality trait related to the belief that it is necessary to do things right without making mistakes and that one must make decisions that do not involve any mistake or loss.

According to the psychiatrist D. Burns, a perfectionist individual seeks to achieve unattainable or unreasonable goals for them, compulsively directed towards goals that they cannot achieve. They feel insecure about their worth according to their ability to meet objectives.

In this article, you will learn about the advantages and disadvantages of being a perfectionist to manage this trait of your personality and that it benefits you.

What does it mean to be a perfectionist?

Perfectionists can be rigid in their thinking, highly critical of themselves, disciplinary, and tireless in pursuing personal goals. But in addition to this, they have two other relevant factors that can lead to some problems: anxiety and suffering.

Perfectionism closely relates to a lack of confidence and security. So, in the extreme, it tends to lead to behaviors that are too rigid or controlling. They feel great pressure that causes them much suffering: they never feel satisfied with the result of their actions, and they reject any error or imperfection, relating it to a lack of personal worth.

What is the personality of a perfectionist person like?

These are some of the perfectionist traits that can mask depression, along with others:

Those things do not go as the perfectionist expects can trigger a loop of arguments against themself. “When, for example, you don’t get a ten on the exam, or someone criticizes you and doesn’t accept your opinion as valid, you sink. This happens because it has identified what it does with what it is,” reveals Sánchez. This series of thoughts can even lead you to feel rejected by others.

For perfectionists, disconnecting from work is an impossible mission. This happens because they never give the tasks as valid. “They are always hooked, which causes them to burn with it. This can lead to depression”, Dapra analyzes.
In these cases, it is important to transform the requirement to which they are submitted for excellence.

“You have to change the” should “which is a cognitive distortion, to get things done as well as possible. Avoid impositions and carry out the task flowing and even, if possible, enjoying it”, he adds. In this way, unpleasant emotions are not generated, but others are aimed at well-being.

3. Trying to be socially perfect

Whoever lives trying to be perfect for others has a double problem. “They are people who end up exhausted precisely because of that. They are fighting against themselves all the time because it is impossible not to make mistakes. Added to other things, this aspect could trigger depression,” explains Dapra.

This type of practice manifests daily on social networks that showcase lives that are far from reality. These are individuals who create a chimera that adjusts to their vital parameters. “They tend to lie. It is difficult for them to accept that they do not do things perfectly; This can lead to intense discussions and conflicts with others, for example, with colleagues or family,” says Sánchez.

4. Difficulties in dealing with problems, perfectionism

In difficult situations, the perfectionist tries to avoid them. “Frequently, they use escaping strategies, such as leaving relationships or jobs, when a difficulty arises,” says Sánchez. “Depression comprises negatively evaluating the environment (my fatal life, my family doesn’t love me), the future (it will continue to be that way, I cannot change it), and oneself; this is what he calls the triad of depression,” continues the psychologist.

Hence, abandoning is a common practice for them. Although this option seems to eliminate the problem, it accumulates them and increases feelings of dissatisfaction and frustration.

5. Need to dominate the situation

For perfectionists, having everything under control is not synonymous with measuring times and possibilities but an obsession because things fit their script. Very perfectionist people try to plan everything by heart; something unreal because they demand more than they could give.

The goal dominates their thinking, and they leave no room for anything else. Some people do not speak a foreign language because they believe they should not do so until they have mastered the language perfectly. This creates a situation of isolation that forces you to spend an unpleasant time alone. Along with other factors, it could lead to depression.

For those who live guided by perfectionism, duty, honor, and loyalty are major words. The high sense of responsibility makes them unable to say no to proposals from friends, family, and colleagues. For this reason, they are always busy, and, on many occasions, their obligations exceed the real-time to perform them.

They can become exhausted, suffer from chronic stress and burnout. They do not take care of themselves. If the person is on the verge of depression or already immersed in it, the reason that leads them to burden themself with tasks is to avoid facing unpleasant situations.

What is behind a perfectionist person?

Behind perfectionism hides the fear of letting go, getting out of control, and stop being oneself. But excessive rigidity causes just the opposite: our personality shrinks and suffocates. Regaining our self will free us from this anxiety.

Generally, organized people get confused with control and perfection. Both things are not negative since they are characteristics that can relate to people involved in what they do. However, the idea of perfection can become a problem if it becomes the sole and ultimate goal of our existence, an addiction.

Advantages and disadvantages of being a perfectionist

Demanding yourself can be good and bad at the same time. In its fair measure, it is positive, but when we go overboard, it can have some negative consequences on health.

When we talk about perfectionism, we mean always wanting to do things right. But this can go further and cause harm. Let’s look at the advantages and disadvantages of being a perfectionist.

Being a perfectionist means reaching your goals. It is not always easy to get them, and people who show determination and perseverance see the end.

2. They don’t get frustrated at the first change, perfectionism

This quality becomes positive when people are demanding with themselves but are not afraid of making mistakes, nor are they frustrated by anything. In case of taking it to the extreme, this can happen.

Unlike other people, they have a wide capacity to concentrate on various subjects, and therefore they get the tasks out earlier.

One advantage is that people who have this characteristic tend to be very organized and orderly. This works well for both personal and professional life.

Obsessions are not good. When we want to be such perfectionists, this becomes an obsession, and a major compulsive picture can develop. This should be discussed with psychologists so that it does not go on more.

Perfectionists want to do everything so well that they can spend long hours working and sometimes they get addicted to working.

Perfectionism can lead to various psychological disorders. From anxiety, to depression, to eating disorders such as anorexia and bulimia.

4. They are not well regarded by others, perfectionism

They excel in different areas, and therefore, contrary to what you may think, they are not well seen by other people.

5. Perfection down to the last detail, perfectionism

They are so fixated on all kinds of details that they are never calm. Then they will not be happy because everything counts, adds up, and is something else for them to stop at to change.

After knowing the advantages and disadvantages of being a perfectionist, you can change your behavior and manage this aspect of your personality not to harm you. 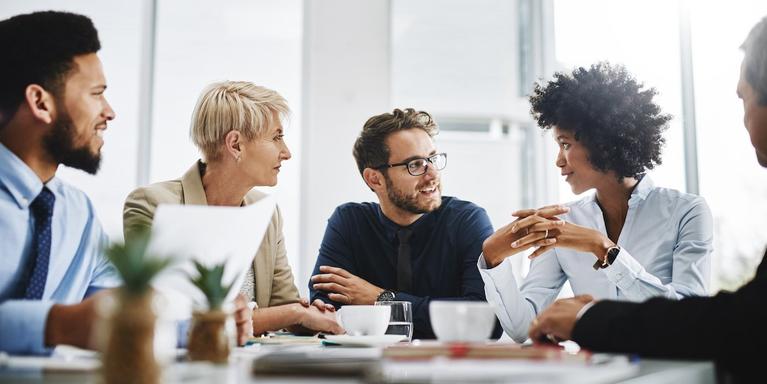 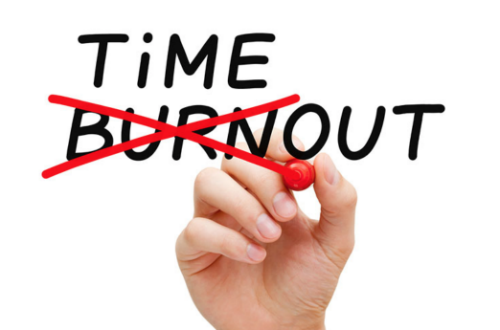 What my burnout taught me… 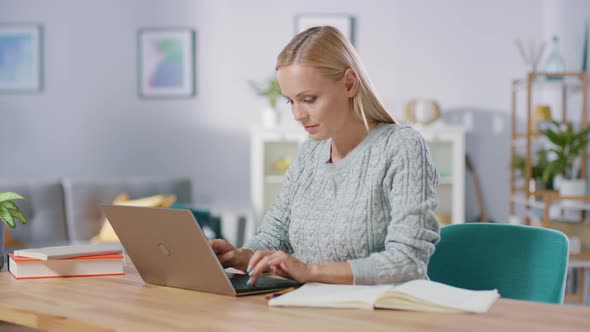 Seven ways to differentiate a good mentor from a mediocre one 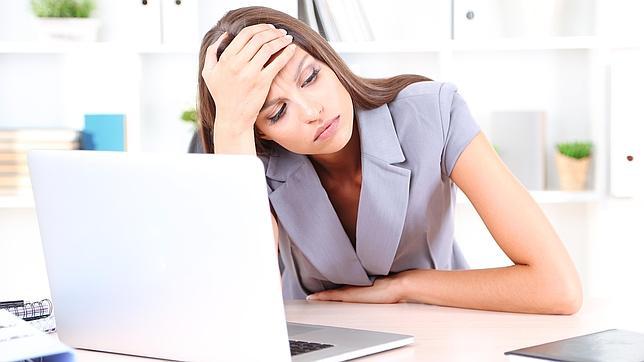 Prevent frustration from invading your mind by following these tips 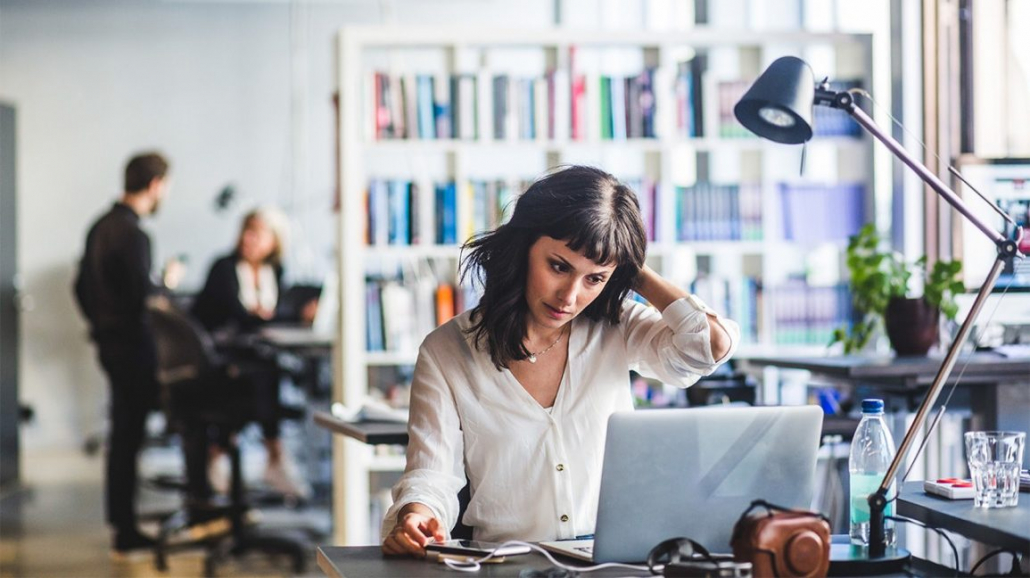 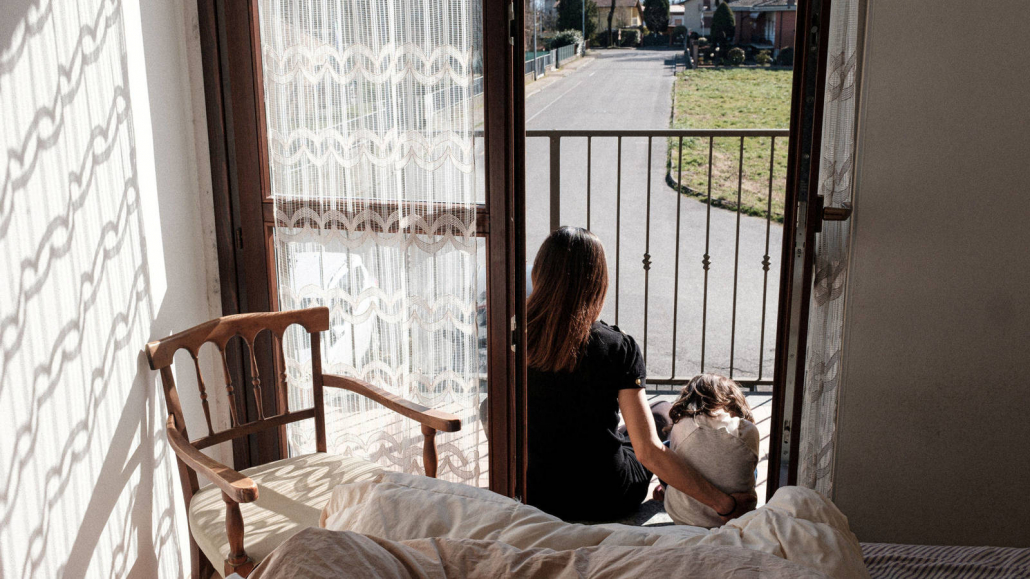 Confinement: Discover how to fight against the negative effects of confinement
0 replies

Know yourself: Self-analysis and meditation strategies

Discover how to achieve financial freedom