Myths about money that all people should stop believing. We usually hear myths that speak of witches in our daily lives, people who roam the country’s towns, and monsters that produce even nightmares. And although it may seem strange, in finance, there are also stories far from reality that cause us to make decisions that often harm us.

Such is the case with the stories or myths surrounding money and preventing us from having healthy, close and honest personal finances.

In this article, you will discover the myths about money that all people should stop believing so that you can start giving money the value it deserves.

But first, what are the myths of money?

Money myths are misconceptions about the security and financial status of wealthy people and people with little money. These beliefs lead people to live a life full of mediocrity, scarcity, and poverty if they do not learn to banish them.

If we analyze the situation, most people’s situations are based on the lack of money to cover their basic needs (water, food, housing, clothing, education, etc.). There is proof that 95% of the world population (poor and salaried people) controls only 5% of the money that circulates in the world and that the other 5% of the population (millionaires, business people, stars of the entertainment world) control 95% of the money that circulates in the world. How is that possible? All this is because wealthy people generate a mentality with which they learn to value money and manage it correctly.

People must value money properly, and valuing money does not mean being materialistic. Valuing money means that you will work hard to have a life free of the daily worries generated by a lack of money.

So what are those money myths?

In the world, there are thousands and millions of myths about money that people should stop believing, but in this article, we show you the main ones:

This expression is very common among people who have had or know someone with a bad credit experience. Unfortunately, this generates a distancing from these products, and when they are acquired, there is a lack of knowledge about the correct handling of it.

Most people do not understand the great advantage of having a credit card. They can make investments in businesses that allow them to increase their income exponentially.

According to ‘Solve your debt,’ this is a very irresponsible phrase that encourages voracious and improvised consumption, based on the idea that we should enjoy the present. However, by forgetting the future, we also deny the importance of money to ensure a dignified old age.

People who waste money do not know that they will inherit a future full of problems for their family members after they die. Going through unnecessary expenses for years usually ends up with large bank debt.

Although it may not seem like it, finances are embedded in everyday life. We carry out thousands of transactions every day that involve an exchange of money for goods or services. Disregarding its relevance would cause a lack of interest in pursuing economic well-being.

Typically, people who say money doesn’t matter also express that they don’t have money. So believe faithfully that money is important to you, and you will have a life filled with abundance.

There are good and bad uses of money and legal and illegal ways to get it. However, this does not imply that wealth has a moral attribute of its own. In the absence of this distinction, some believe that talking about or wishing for a better financial life is something that does not tie in with positive values.

This phrase is a common pretext among those who do not know how their credit card works since, by contributing the minimum requested, they are mainly covering interest and commissions without impacting capital. Paying the minimum is a last resort to avoid falling behind, but it definitely shouldn’t be the norm.

Financial mismanagement can cause the person to spend more than they can bear since they lack control over their money flow. Hence, someone with a high level of indebtedness allocates all their income to afloat and does not have enough resources to generate savings.

Why is it so important to know these myths? Myths about money

Knowing the myths surrounding money and our finances, it is necessary to know why we create them.

The main reason is the lack of information and the prejudices that we adapt according to our life context. Besides this, the less exposure and interest we have towards the economic world, the greater the negative effect they will have.

There is also a lack of maturation in financial education. As children, we are taught the value of saving using a piggy bank, but as one grows, the products and services to which one has access also change.

This, according to experts, generates that the opinions of close people and their stories confirm the effect that myths have: distrust financial movements.

Therefore, it is important to identify and eliminate them to improve our economic situation and not get affected soon by a poor decision influenced by these stories.

And how are they identified?: educating ourselves, investigating whether what is said is true, and not letting ourselves be guided by the opinions of unfamiliar people; it is necessary to choose options that boost financial well-being.

Now that you know the myths about money that all people should stop believing, you can value money correctly and work hard to have the financial freedom you want. 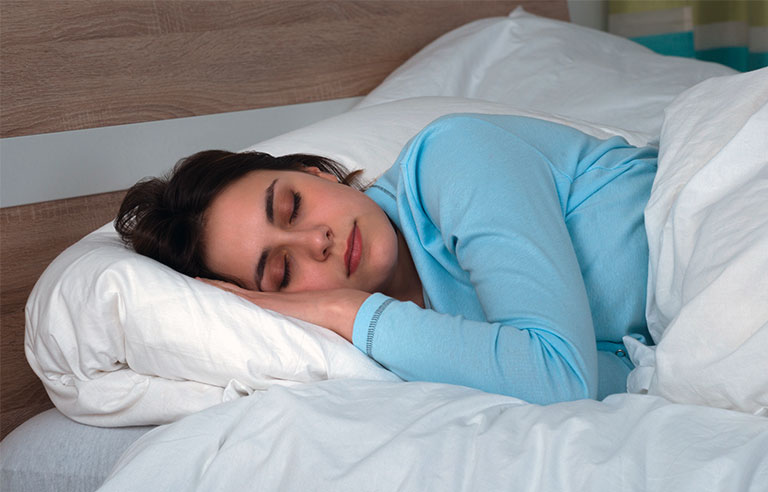 Sleep quality: What to do to sleep better at night? 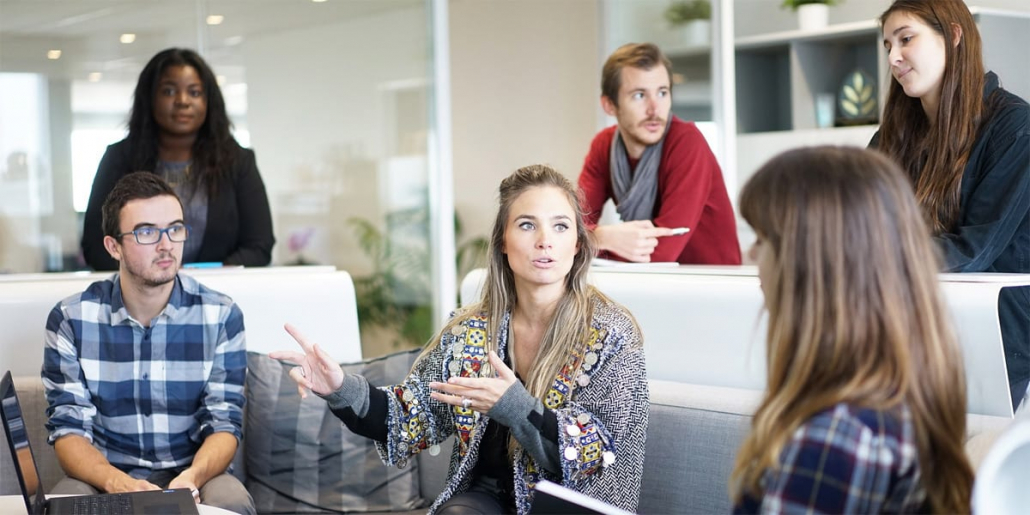 Visualization and planning: The best way to achieve your dreams 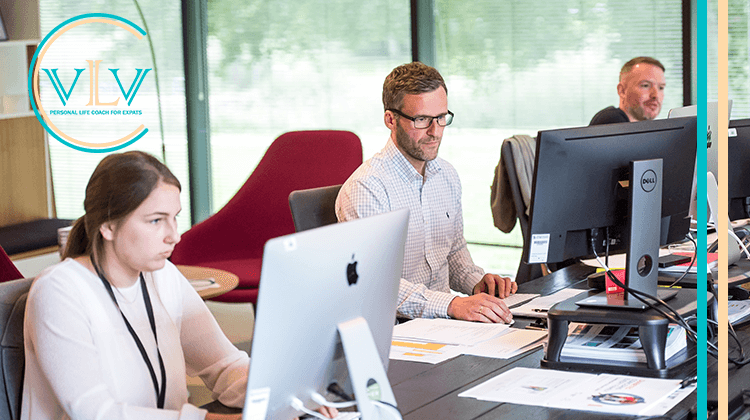 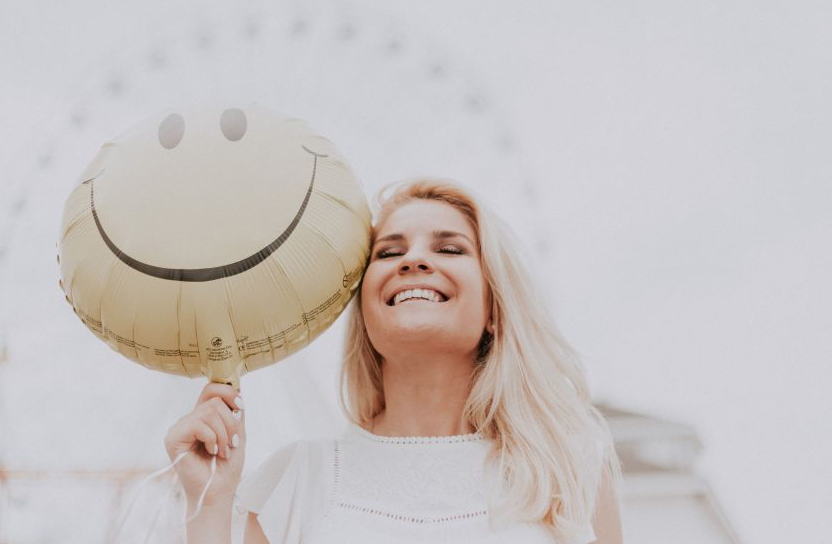 How to stay positive 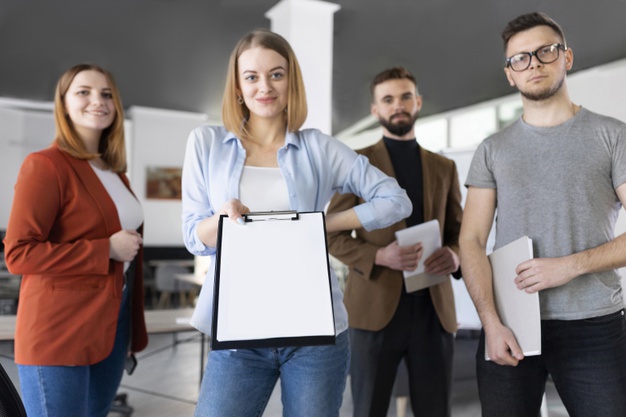 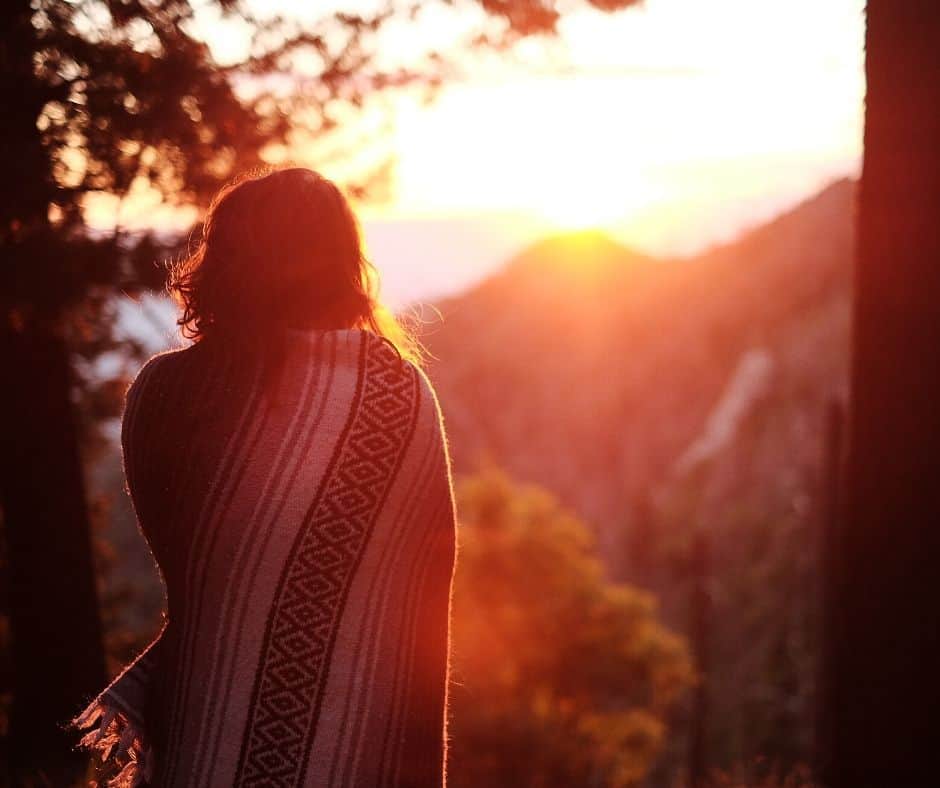 Life Purpose: Find out what your purpose is
0 replies

How to start your blog without having enough resources?

Discover how your mindset affects your finances