Why Journaling Helps You Build Self-Confidence. Often the idea of a personal journal or intimate diary is only related to childhood or adolescence. Moments in life when many people put their experiences, desires, and feelings into notebooks. However, keeping a journal is far from being an exclusive activity for young people and children. Adults can do it too. It is an activity that provides many benefits to those who practice it.

“I think journaling is useless”

Various studies have confirmed that the writing of one’s experiences has therapeutic power. One researcher who has delved further into the question is the American social psychologist James Pennebaker, who found positive effects in writing about various traumatic experiences, from situations of not too severe anguish or stress to people who had been victims of sexual attacks or who suffered from terminal illnesses.

A study in this line, carried out by two experts from the University of New South Wales in Australia, concluded that the positive effects include mental and physical health, both in clinical patients and in those who are not. For this research, two groups of people were asked to write about 15-20 minutes per day for three, four, or five days.

Journaling is a healthy and therapeutic exercise

“Writing a journal is a commitment to internal reality and external jurisdiction,” explains Silvia Adela Kohan, a graduate in Hispanic philology and researcher of creativity techniques in literature and language, in her book “Therapeutic writing “(Alba Editorial, 2013).

“It is a good self-exploration tool – adds the author – and a wonderful or a painful reminder.” “I write a journal to fight cowardice. It is a healthy exercise for me,” Kohan continues. “I am my own interlocutor. I dare to listen and take note. I untie knots. I undo lumps. I am driven by the irrepressible desire to give new meaning to the world.”

Through writing, you not only have the opportunity to talk about the experiences you have lived during the day, but you can also discover the train of your thoughts when you live a specific type of experience. In this sense, you can learn to work by yourself, in your emotions and feelings, to become a better version of yourself, progressively.

The psychologist Patricia Fagúndez, a specialist in narrative therapy, highlights that there are, broadly speaking, two types of diaries:

It consists mainly of recounting everyday events and experiences and deals primarily with a cathartic process. A famous example of this is the diary of Anne Frank, a writing “that brings instant relief,” explains Fagúndez.

Its main difference, concerning the previous one, is that a reflection on the experience is incorporated. That is a type of writing that, in addition to catharsis, includes elaboration. Not a development, in a literary or artistic sense, but on a psychic level, a psychological growth.

Among the benefits of writing your experiences in a journal, as well as emotions and reflections, the following can be highlighted:

“All writing is therapeutic because writing makes the subject work with their thought,” points out Mónica Bruder, also a psychologist, a disciple of Pennebaker, and also a specialist in narrative therapy. “Thought goes slower than speech – she adds -. One thinks and then writes, and then they have to make a synthesis of what they thought. Writing organizes thought, and thus the writer can understand them better.”

Organizing and understanding your own thoughts make it possible to know yourself better. “The narration of what you feel activates the appearance of thoughts in parallel,” highlights Silvia Adela Kohan in her book mentioned above. “It gives you a look at your own situation. It allows you to relativize many of the things you are experiencing, to disrupt false stories that you tell yourself.”

3. Gives meaning to life and the world, Journaling Helps You Build Self-Confidence

The subsequent rereading of the notes in a diary allows when seeing the facts with the perspective that time gives, understanding them differently, and providing them with a “new meaning,” as Kohan says. “When I read what I wrote in the past – noted the Argentine writer Ricardo Piglia, alluding to his own diary – I find blocks of experience, and only reading allows me to reconstruct a story that moves through time. What happens is understood later”.

The diary becomes a repository of memories, a kind of time capsule, and a trunk to store stories to save them from oblivion. It is a way of preserving the “first version” of the facts.

On many occasions, memories are distorted over time. Some elements are forgotten, and others added that were not really there; journaling is one way around this. And something also happens that Kohan highlights: “What is recorded, what is written, I do not recognize it, I do not remember it; what is evoked, what I remember clearly, is not there.”

These mental processes also stimulate creativity, since narrating one’s life and seeing it from other perspectives brings out new and unexpected ideas. In addition, the diary offers many other possibilities: making lists (likes, desires, fears, books to read, places where you want to travel, etc.), drawing on its pages, taking it with you to write ideas that arise at the moment and that, if they don’t sign up, they are forgotten.

If the diary is digital – in the form of a blog or on a social network – photos, videos, music, and many other resources can be added.

“If I had stopped to think, I would never have written it,” noted British writer, Virginia Woolf, referring to her diary. However, he added: “The advantage of the method is that it accidentally spreads ramblings that I would have excluded had I stopped, but which are diamonds in the middle of the garbage can.”

Several studies have shown that expressive narrative writing -which is the predominant one in a journal- provides benefits for both the emotional and physical health of those who practice it. It allows, among other things, to better go through painful or traumatic experiences. Less stress, less cardiovascular damage after a divorce, and fewer symptoms in patients with asthma and rheumatoid arthritis are some of the proven effects.

7. It is a tool to make better decisions, Journaling Helps You Build Self-Confidence

It is an almost logical consequence of what has been listed so far: after organizing thought, promoting self-knowledge and memory, making sense of the world and life itself, and stimulating creativity, it is much easier and more likely than decisions that are taken are the most convenient and correct for one’s life.

The American writer Susan Sontag noted: “In the newspaper, I not only express myself more openly than I could to anyone else; I believe myself.” The decisions that are made, through writing the journal, are precisely part of that creation.Every time we think about writing a journal, an image of adolescence comes to us, of frustrated loves and thousands of emotions captured in notebooks with padlocks that years later will be read with nostalgia.

We want you to know the advantages that you can get by creating the habit of writing a journal. You can know yourself better and develop your emotions to become the person you really want to be. 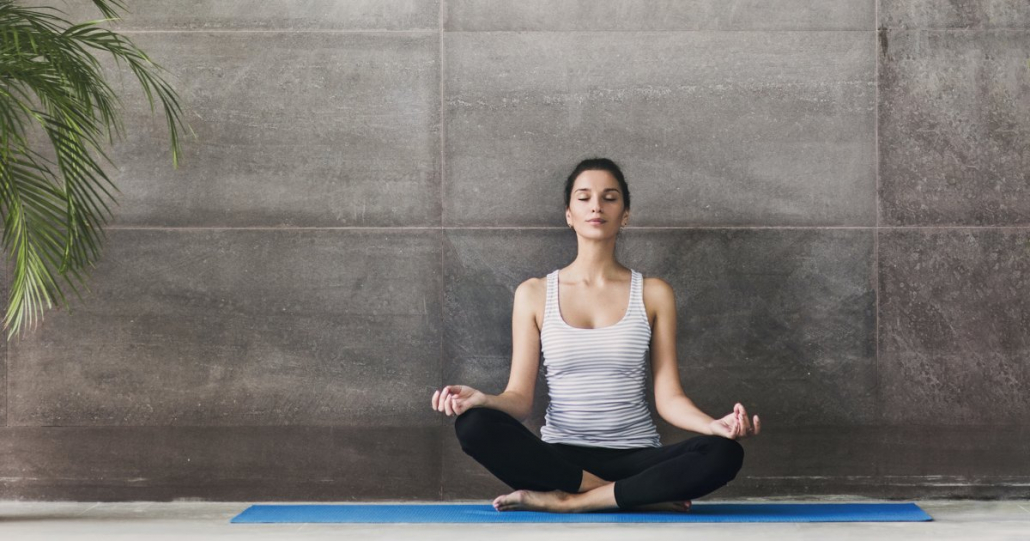 Know yourself: Self-analysis and meditation strategies 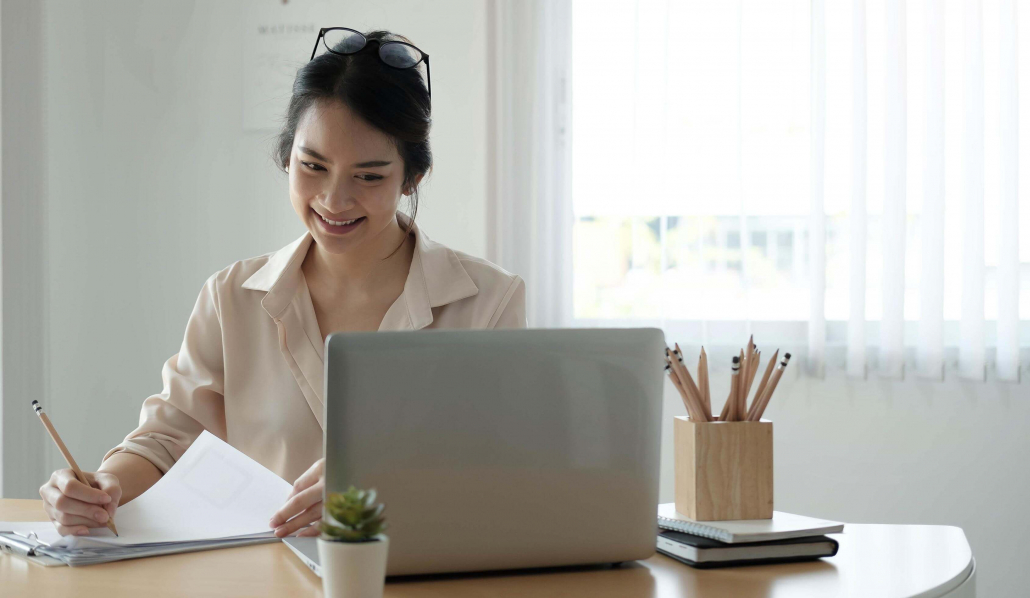 Keep your ego at bay: Disadvantages of allowing ego to take over 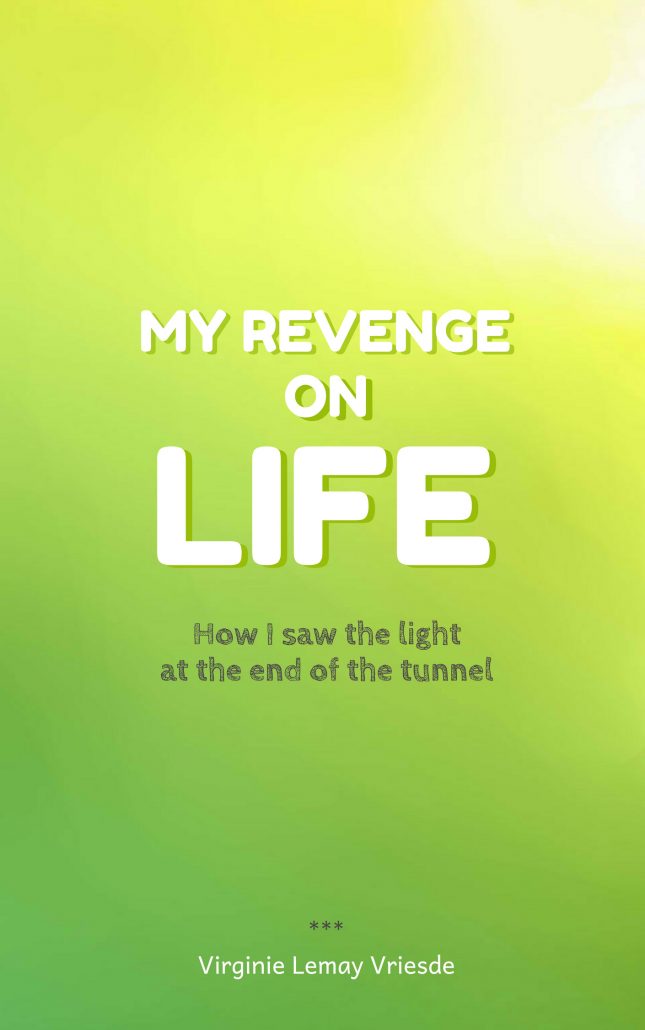 Welcome to my first book 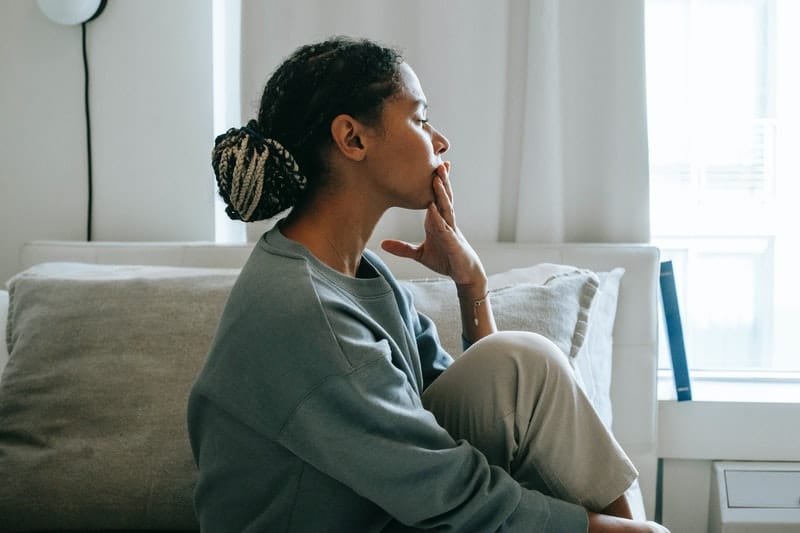 Limiting beliefs: what are they, and how do they affect me? 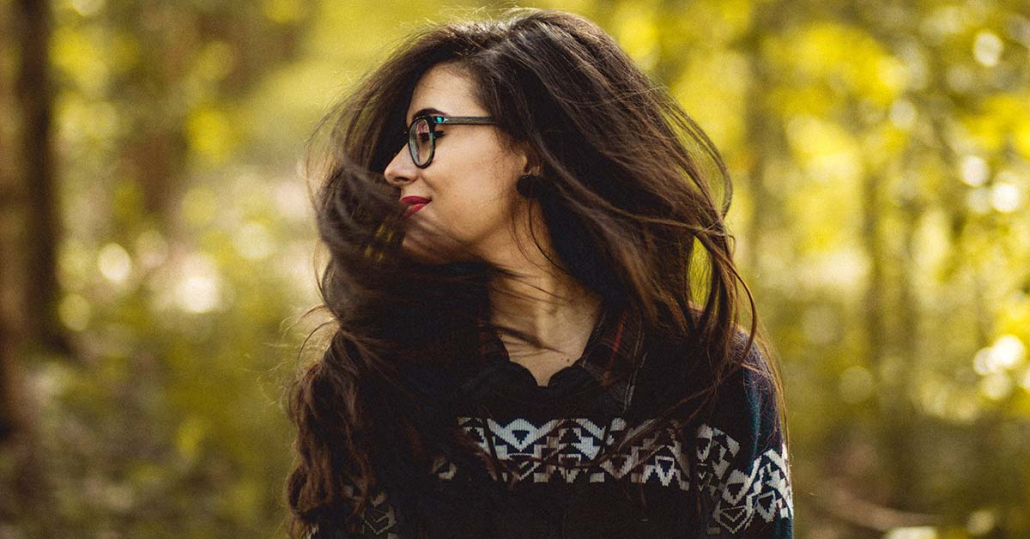 The heart over reason: Is it good to follow the desires of my heart? 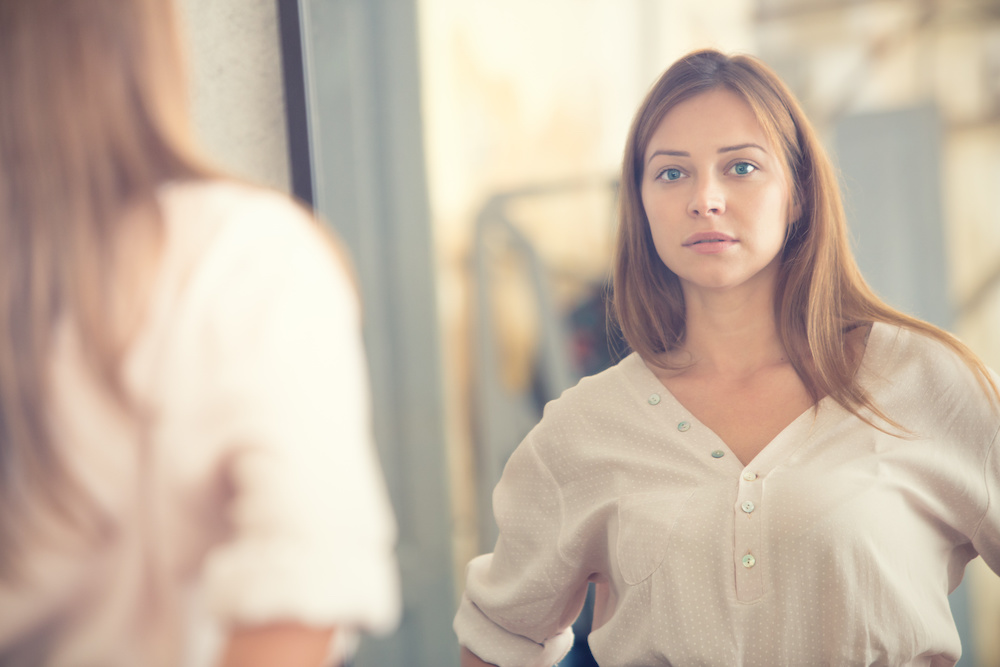 I got lost on the way: Keys to reconnect with your true essence
0 replies

Workplace harassment: how to recognize it and report it

Discover how to create a pleasant workspace