International laws that protect company workers. Since the beginning, workers in public and private companies have been victims of a wide variety of mistreatment, injustice, discrimination, forced labor, and much more. Therefore, for years some international organizations, such as the UN and the ILO, have been in charge of creating laws that protect the workers of these companies.

Each worker must know these laws because, in this way, they can defend their rights, their principles, and their moral and ethical integrity. For this reason, in this article, we take care to describe some of the most important ones.

The International Labor Standards (ILS) of the ILO are legal instruments drawn up by the ILO’s constituents (governments, employers, and workers), which establish basic principles and rights at work. These standards can be conventions, legally binding international treaties that ILO member states can ratify, or recommendations, which function as non-binding guidelines.

In many cases, a convention establishes the basic principles that the countries that ratify it must implement, although a related recommendation can also be autonomous (not linked to any convention).

The International Labor Conference (ILC) approves ILS and must be submitted by member states to their competent authority (usually parliament) for review.

With conventions, the examination focuses on ratification. Countries that ratify a Convention undertake to apply it in national law and practice, as well as to report on its application to the ILO’s periodic supervisory system regularly. Complaints and claims procedures can be initiated against countries that violate a convention that they have ratified themselves.

The principles of these conventions are also included in the ILO Declaration on Fundamental Principles and Rights at Work (1998). In 1995, the ILO launched a campaign for universal ratification of these fundamental conventions.

International laws that protect company workers: What is the OIE’s position on ILS?

ILS is not the answer to all problems that arise in the workplace, and it should not be used solely to address critical workplace issues where they have a high impact. ILS should only go through approval when unalterable principles come into play and when there is broad consensus among ILO constituents on the need for international standards.
In the OIE’s view, ILS will only provide economic and social benefits when:

1) Focus on setting relevant minimum rules on a global scale rather than seeking international harmonization at idealized levels.

2) Offer realistic and workable guidance to countries with a lack of experience in labor standards.

3) Be flexible enough to accommodate differences in levels of development and evolving needs, particularly in the context of the debate on the future of work.

4) They base on a thorough assessment of their potential impact.

The advantages of ILS depend, to a large extent, on a balanced application and a reasonable exercise of the rights they provide. The exercise of these rights must respect the social and economic environment, the common good, and the superior rights of other individuals and groups. Specifically, the competitive needs of companies must receive due attention during the implementation of ILS since companies are the source that generates employment and, therefore, the place of application of these standards.

In its third paragraph, Article 23 requires “just and favorable remuneration” to guarantee “an existence worthy of human dignity” for workers and their families, which again reflects the vision of a better world than the defeated Nazi Germany with their slave labor.

Many companies around the world rely on this article to draft a series of corporate regulations that allow them to guarantee the well-being of their workers, as well as optimal performance when working.

The labor laws allow employers and employees to have a shared frame of reference. The set of rules that govern work activity functions as a basic regulation, without which it would be impossible to develop a productive activity.

Every worker has minimum rights recognized in the law

The first right is that of remuneration, that is, to collect a salary for an activity. Second, the duration of the working day cannot exceed eight hours a day. We should note that the law allows atypical days when there is a justification. Labor laws establish a whole series of fundamental aspects that must be respected: hours of rest, vacation period, accident insurance, minimum wage, right to strike …

The need for laws in the world of work

Both workers and employers need to know the fundamental laws related to work. As a general rule, labor legislation aims to find the balance point between all those involved in productive activity.

When labor laws do not exist or are not respected, the situation of workers is usually regrettable. We must remember that in some territories, child labor, low wages, situations of slavery, and, ultimately, all kinds of abuses still occur.

Current labor laws result from a long historical process. In this sense, the labor movement has had to fight against all kinds of difficulties and injustices: days of over 12 hours, physical punishment, workplaces without basic hygienic conditions, lack of social coverage, etc.

Although labor laws are necessary to avoid conflicts and abuses by employers and workers, the best way to avoid conflict between the two is through dialogue and mutual understanding. There are roundtables for dialogue between the representatives of the workers and the representatives of the employers, and they establish a complex negotiation since both parties have opposite approaches.

Labor law is very important within society since it is the one in charge of generating order in the workplace, establishing duties and rights clearly, and describing regulations to give both workers and employers the tools to resolve any conflict that may arise in the workplace.

In this sense, companies can dedicate more time to productivity and also to economic profitability instead of investing time, money, and resources in the constant resolution of conflicts.

It also helps preserve the integrity within the organization, helps develop business principles as well as maintaining ethics within the workplace, reminding owners of their social role as good citizens.

Now that you know what the international laws that protect workers are, you can defend your integrity as a company worker whenever necessary. 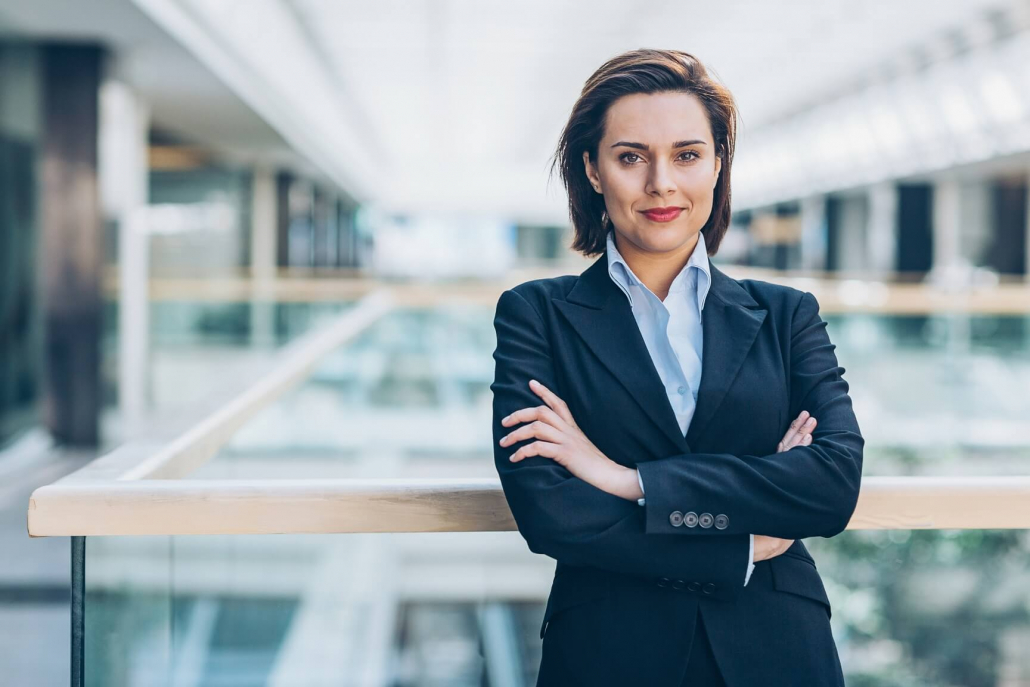 Discover how to become the leader you want 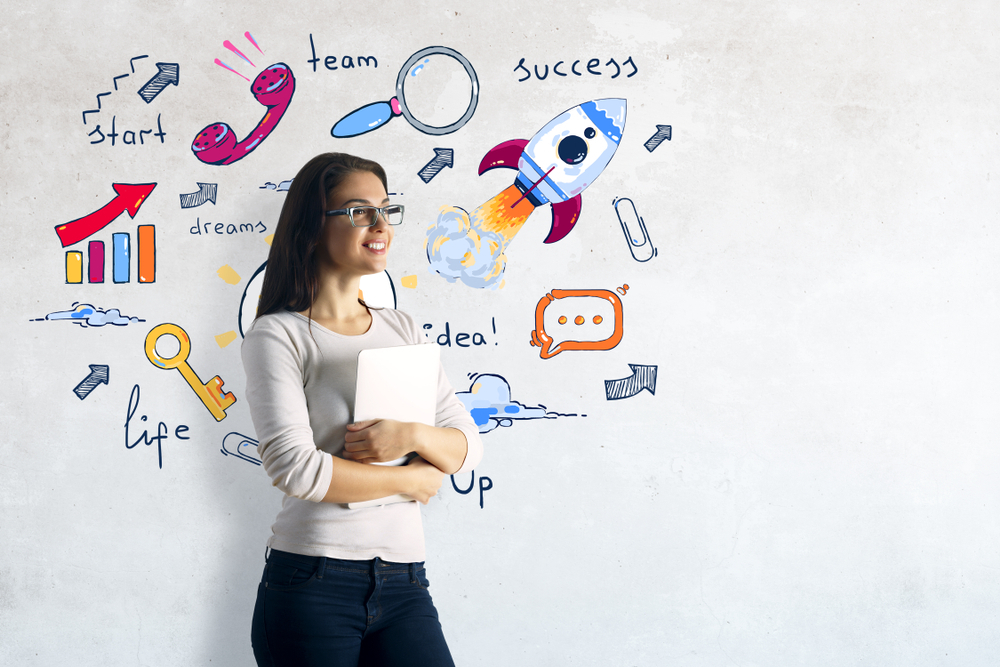 The sign you’ve been waiting for is here! Start your own business now and discover a new world of opportunities 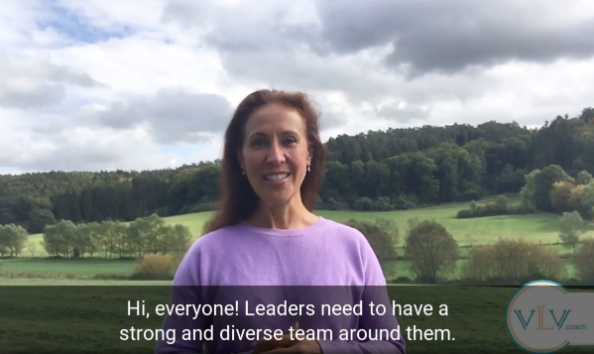 Leaders hire and develop their teams 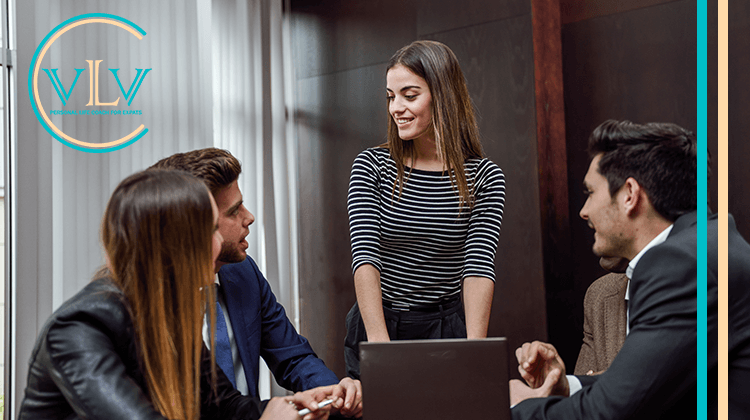 15 Skills To Develop To Be A Leader 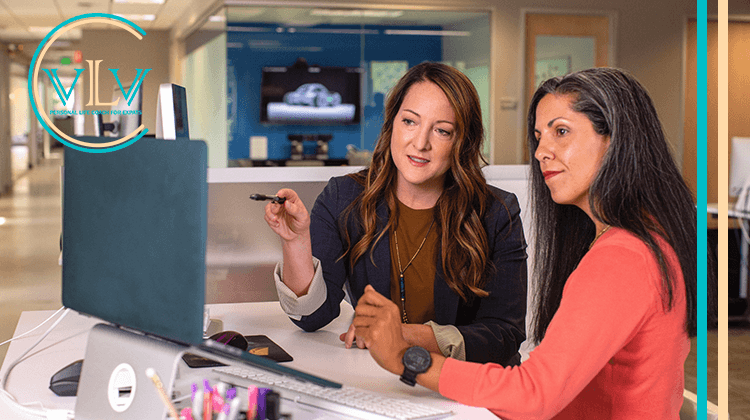 Leadership Empowerment: What is it, and why is it important?

Discrimination at work: Things that members of the LGBT community should know...

Rights and Duties of workers in the business environment