How not to confuse aggressiveness with confidence in the workplace. Violence, intimidation, and harassment are more and more prevalent in organizations around the world. Workplace violence affects those who suffer it, but also companies and society itself.

Statistics show that these issues are more common in certain sectors. For example, health, social work, and education, where 50% of managers consider it a serious problem of safety at work.

Likewise, this has even more effects on the company. It causes a loss in productivity and reputation, greater staff turnover, and economic losses in legal litigation. Besides, there’s loss of qualified personnel and early retirement caused by disability. It doesn’t only have an impact on society itself, but even on the economy of the countries.

Aggression at work is more common than many people think. Worst of all is that most of the time, it goes unsaid.

Concept of violence at work

Workplace violence is a broad concept. It can be  a violation or distortion of the rules of peaceful coexistence. Also, it can be aggressive antisocial behavior, both verbal and physical, etc. People tend to think of physical violence when they hear about violence at work.

Statistically, most of the time, it’s verbal. Intimidating, threatening, or blackmailing someone is assault.

How not to confuse aggressiveness with confidence: Trust between co-workers

Fostering relationships of confidence between your teammates will allow you to create a much more efficient, creative, and inclusive work environment. Trust causes better results. You’ll see that as soon as it happens.

Good teamwork depends on trust. Each member of a team must build trust. They must grow it through their actions and words and strive to maintain it. Also, each member must be able to fully trust the other people with whom they work. They ought to be able to talk about the problems that may arise. Anything that affects the team needs talking. Then, everyone can work towards the achievement of goals.

However, it is key to learn to differentiate between confidence and aggressiveness. It may be hard for some people to draw a line. Thus, they can cause unwanted effects on the rest. Trusting someone is not the same as disrespecting them. You should be careful with the knowledge you have. For example, blackmailing is not a good thing to do.

How do you know if it is overconfidence or aggression?

For obvious reasons, assaults resulting in death or bodily harm are serious and notorious. However, the bulk of workplace violence takes the form of verbal abuse, insults, and threats.

Some people don’t pay much attention to this. They think it’s just part of the job. But, it can be harmful to victims. Next, we explain a little about the types of violence so that people know how to identify them. Then, they can act on it, doesn’t matter what type of violence it is.

Aggression at work can take many forms. Every form is very serious and damaging to the victim. It is key that all people know its different types and how to report them. You can see each type below:

In this type of violence, there is no direct contact or relationship between the aggressors and the victims. It consists of doing things like stealing from others.

This type of violence is more serious than the previous one. It occurs between people who have a professional relationship. For example, doctor-patient, salesperson-client, or teacher-student. It can be either recent or old.

In this case, the victims have a work relationship with their attackers. Typically, bullies are co-workers who think they’re above you. They can be your boss, manager, or someone with a higher rank. However, it doesn’t necessarily have to be from above.

In a way, the least serious type of violence is type l. But, it also depends on the frequency with which it occurs. Type II arises as a result of regular contact between the aggressor and the victim. That means that they are constantly at risk. On the other hand, type III violence can be one of the worst. It involves people who deal with their aggressors daily.

Companies must do their best to recognize this. They need to make sure this doesn’t happen. People must learn to recognize when this happens. That way, they can act on it and defend themselves.

So, to do this, you need to know what this really is. There are many types of assault. It’s important to tell them apart. You can see them below:

There are two typified manifestations:

It is about all those behaviors that violate the sexual dignity of a person. It does not matter if it is a simple comment about their body or looks. Not only that, but it can also be a physical attack against their sexuality.

There are 3 forms. First, abuse of power or authority by the managers of the company. Second, bad treatment towards a worker that occurs between people without a hierarchical relationship. Third, discrimination.

In any case, workplace violence is very serious. People must do all they can to ensure their safety one hundred percent. All companies must defend their employees against this. Then, they can have the best work performance of all their employees.

How not to confuse aggressiveness with confidence: Causes of workplace violence

Some of the best known causes of violence are:

Workplace violence can have many causes. Many times, these are simply people who have anger problems that they cannot control. They can affect everyone around them. On the other hand, it can be a case of mental health issues. So, it is key that people can detect it in time. Then, they can act before it gets too bad. 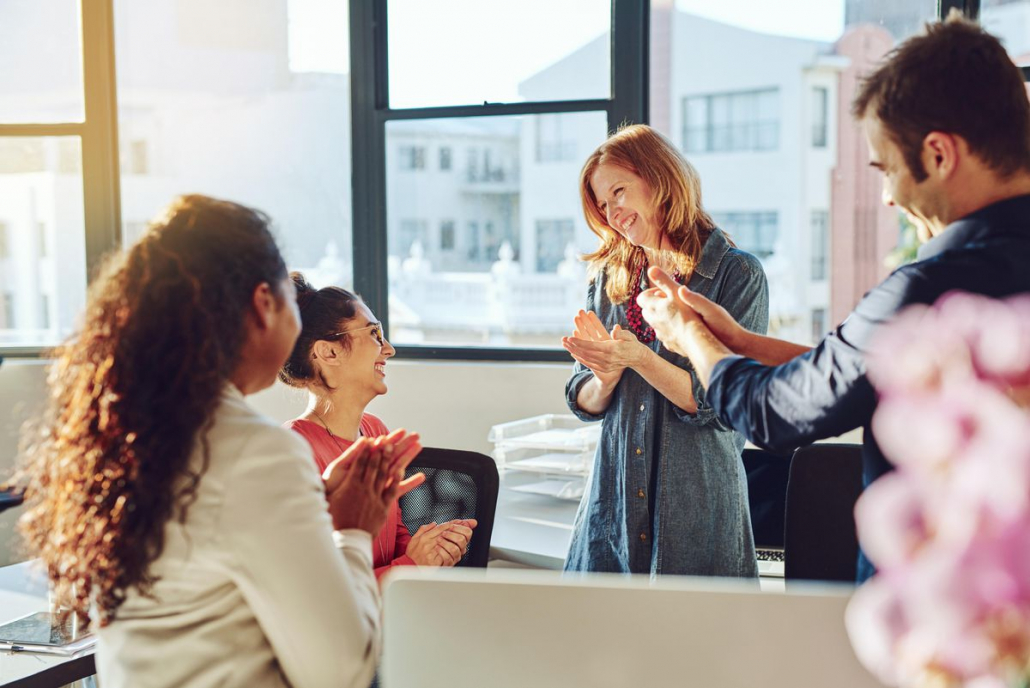 Why venture into the world of coaching? Find the answer here 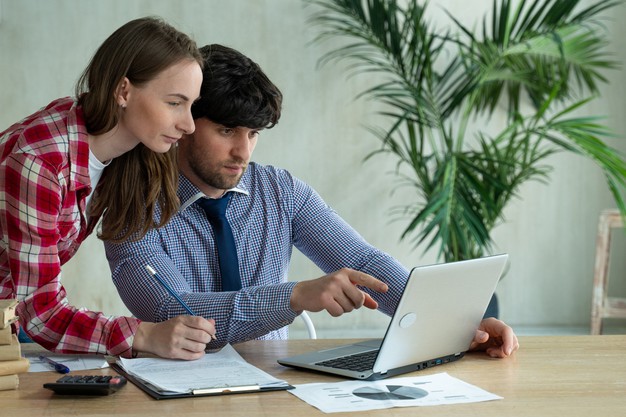 Work as a couple and achieve the dreams of both 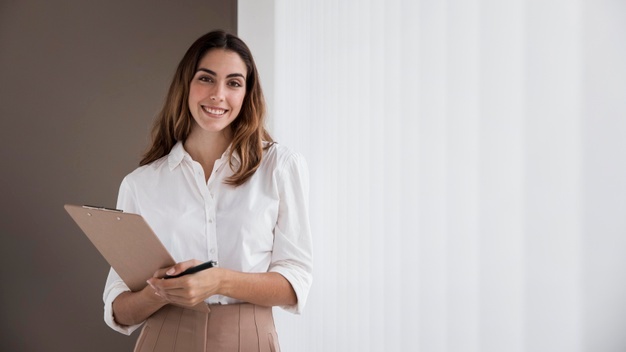 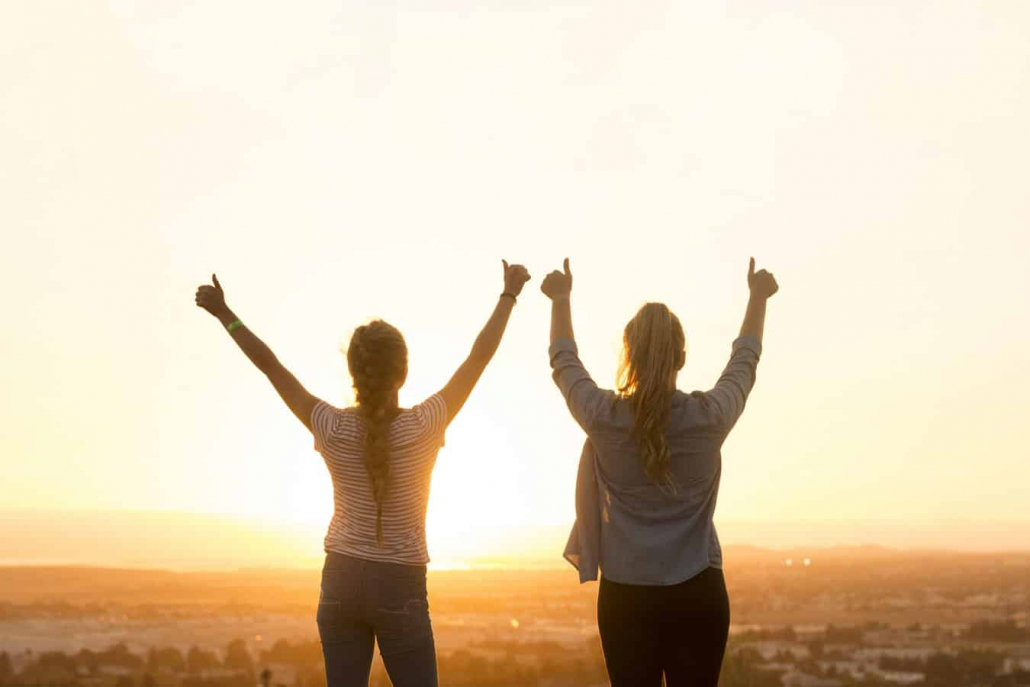 Keys to avoid burnout in the workplace 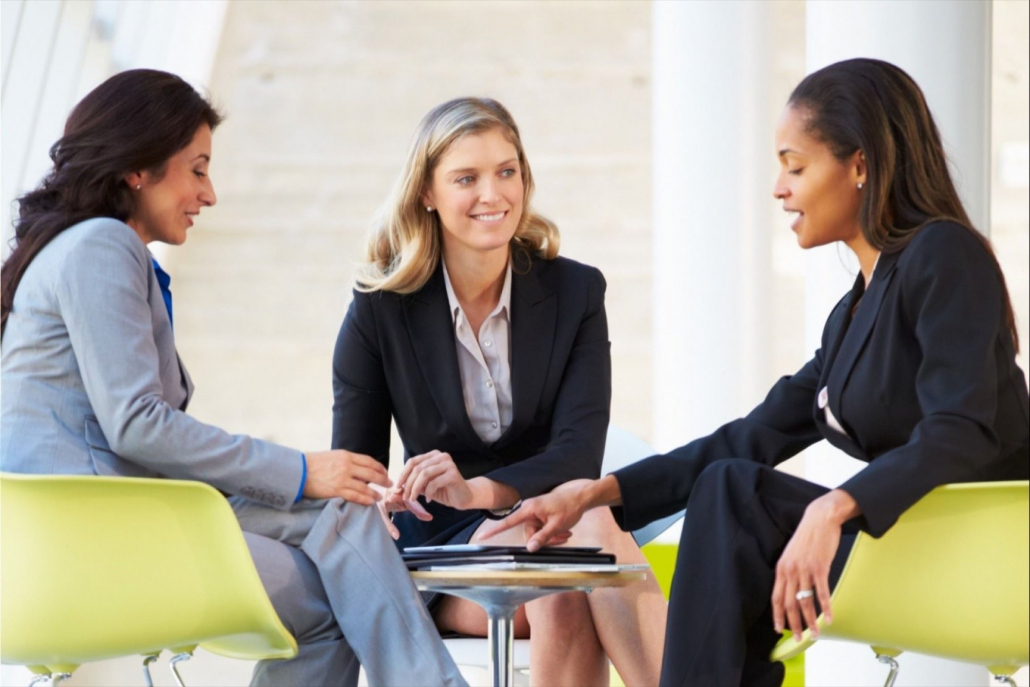 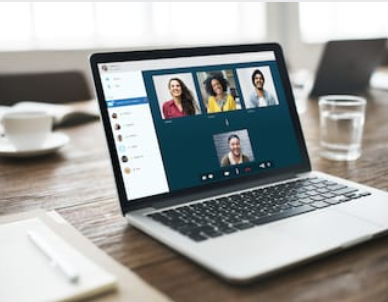 What to do on your first virtual meeting
0 replies