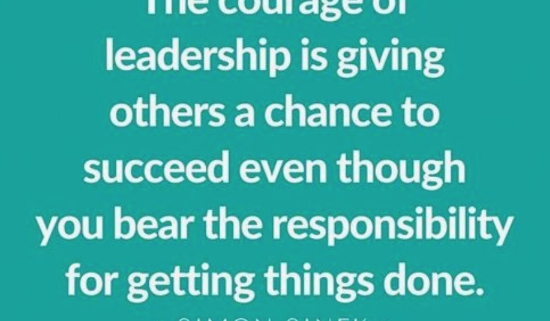 I was in an all day performance review meeting when I got an escalation. My boss had received an email requiring my immediate attention.

My training and evaluation specialist had been working on a new test for new hires (NH). We had started to pilot it in the UK.

The test results were bad.

Not because of the NH themselves. They were bad because we had used the same target as the ‘old’ test and this test required new ones.

The problem was that these NH test results were closely linked to the ‘yes/no’ hiring decision. We had to hire many people in a short period of time and the tests were helping us define who was fit for the job/who could make it or not.

With this new test results, all NHs (+/- 20) seemed to have failed while they had not.

To be sure we were not letting go some of the good potential NH, we had continued to use both the old test and the new test in parallel, but the ‘damage’ had been done… People started to panick when they heard how ‘bad’ the results were,

To make things worse, the EU Manager was actually the backup (the real EU Manager was on holiday). Since this whole situation was new to him, he tought my boss should be made aware…

So when my boss told me: ‘You have an escalation!’, I left the room and went to talk to my specialist to get a better understanding of the situation.

How the situation was solved

My specialist wanted to resign as he felt he had made a big mistake.

I did not accept his resignation and told him I was also responsible. I should have appointed a project manager to help him implement this new test. This person would also have communicated the different steps and timeframe to all stakeholders.

I also told him to stay positive. This was a learning experience for both of us: we did not fail but learned a lot.

I then called the UK site manager and the EU manager. I explained the situation to each of them, what we were doing to correct it and how we’d proceed in the future.

The EU manager apologized to me – 3 times. He said he overreacted. He said he should not have made an escalation and should have checked with me first.

I told him the same thing that I told my training and evaluation specialist:

You actually never lose / fail: you win or you learn 😊

This blog was also posted on Linkedin. 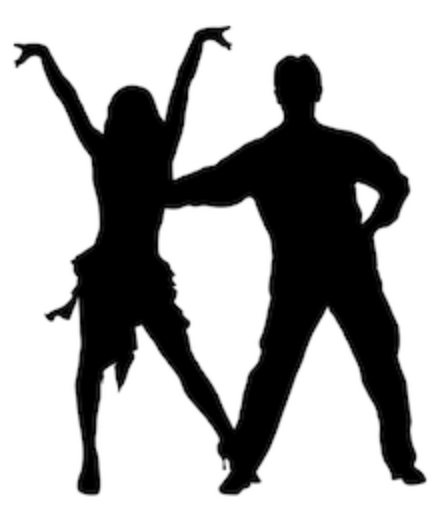 If you want to become a better leader, be(come) a dancer! 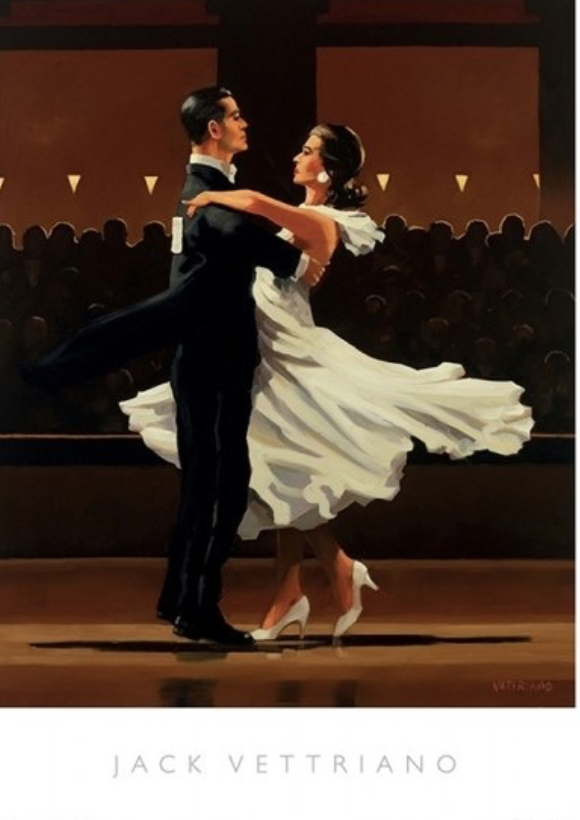 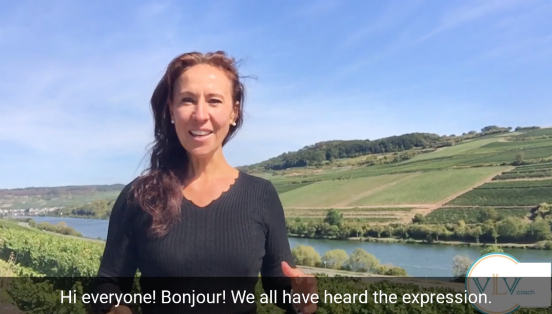 Leadership and the importance of Networking 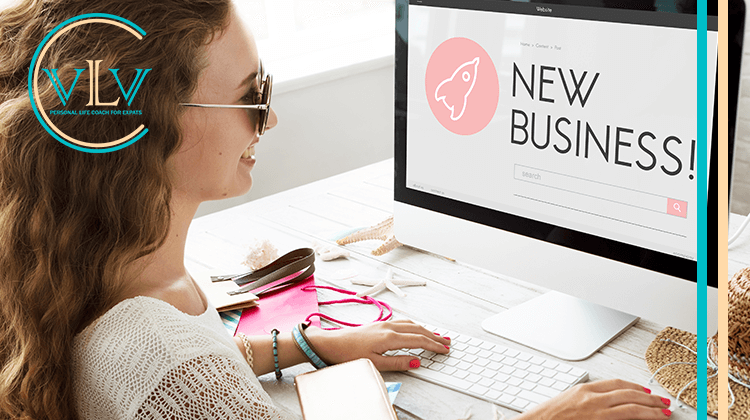 6 Ideas on How To Start Your Own Business 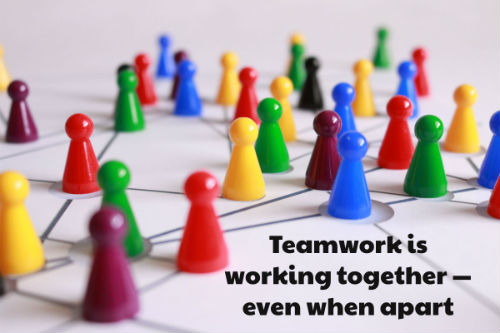 Leadership Empowerment: What is it, and why is it important?
0 replies

It takes two to salsa