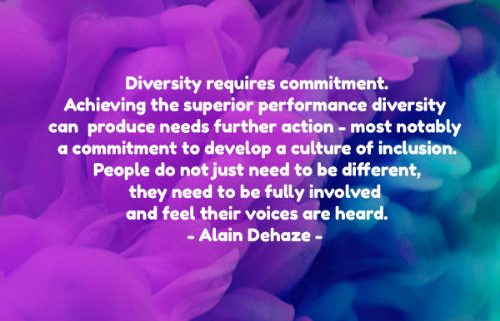 Yesterday evening I attended a networking event organized by the AMCHAM Luxembourg (American Chamber of Commerce). The main topic was digitalization.

During this event, there were two speakers. The first was Marc Hansen, the Luxembourgish Minister of digitalization. The second speaker was  David Goldsmith, consultant, inventor, advisor, speaker, serial entrepreneur, and author. As a coincidence, I had seen David two days before at the TedXLuxembourg event, where he had been delivering a presentation as well.  I had really enjoyed his speech then, but was even more impressed yesterday.

During this event, David delivered an amazing presentation on digitalization. He provided us with an overview of the current situation (not only in Luxembourg but also in the world) and gave us some nice perspectives/food for thoughts…

Many lessons could be drawn from his presentation but one stood out to me, one which is dear to my heart: diversity.

Main takeaway on digitalization and diversity

If an organization, a company, a city or a country wants to be successful, it needs to be diverse and include people from different backgrounds.

They should never assume they already have all the answers.

For this reason, they need to ask for feedback and ensure that EVERYBODY is included in the process:

It’s only when everyone’s point of view is taken into account that big ideas will be born. Then, solutions will be all encompassing, bringing greater benefits to all people and the businesses that spearhead those solutions.

I’ve said it before and will re-say it again:

This article was also published on Linkedin. 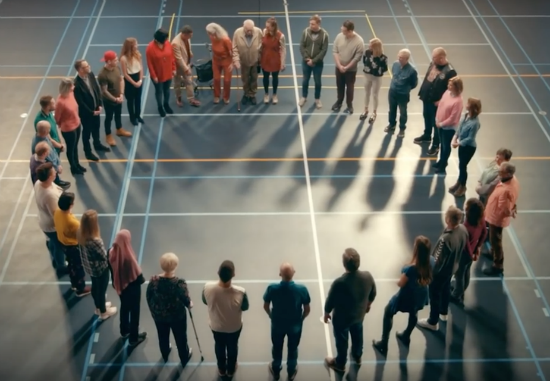 How can we embrace diversity and increase inclusion? 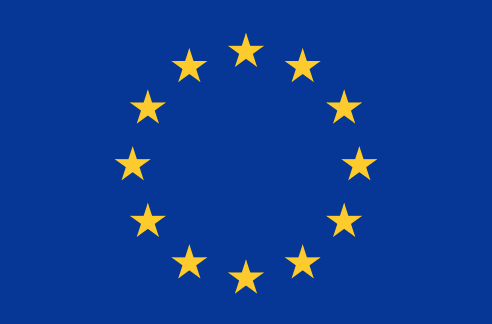 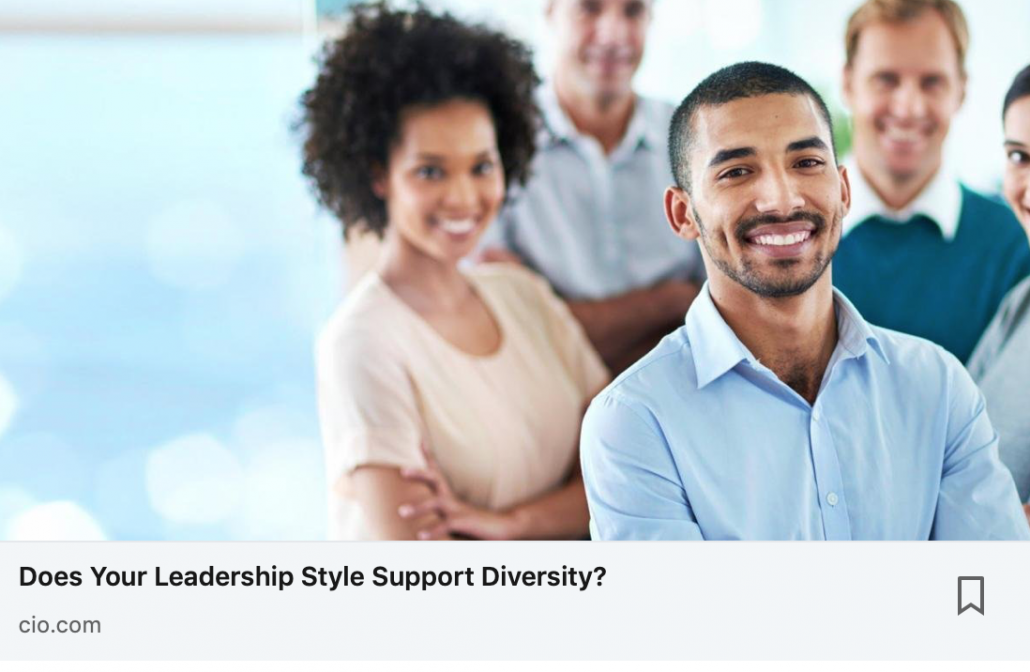 Diversity and Inclusion go together 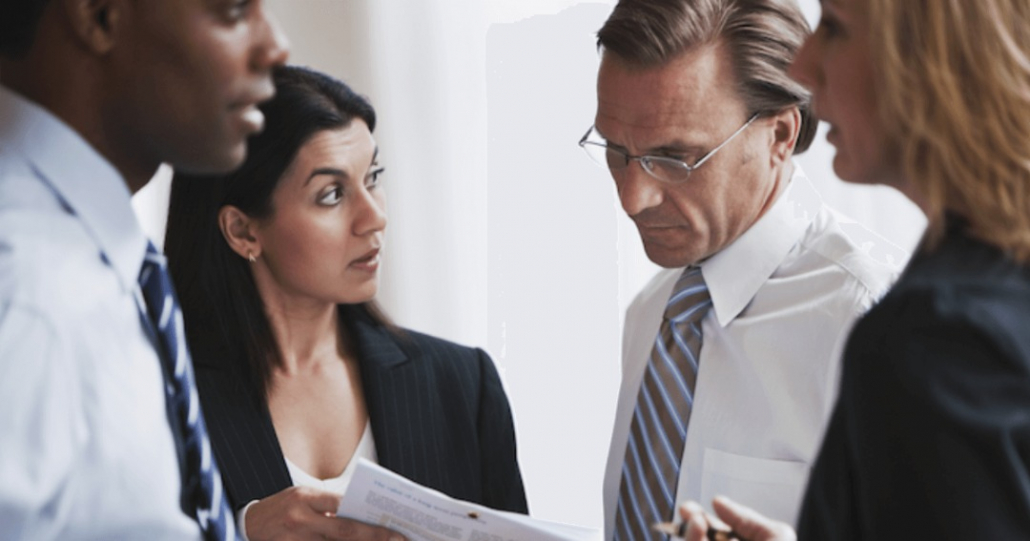 Discrimination at work: Things that members of the LGBT community should know to avoid being mistreated at work 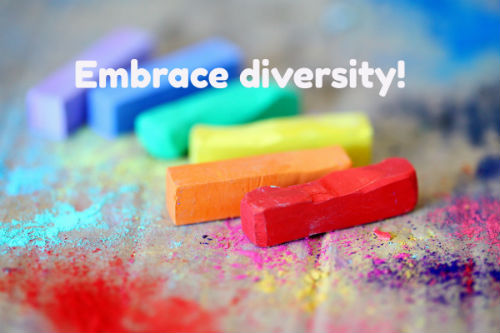 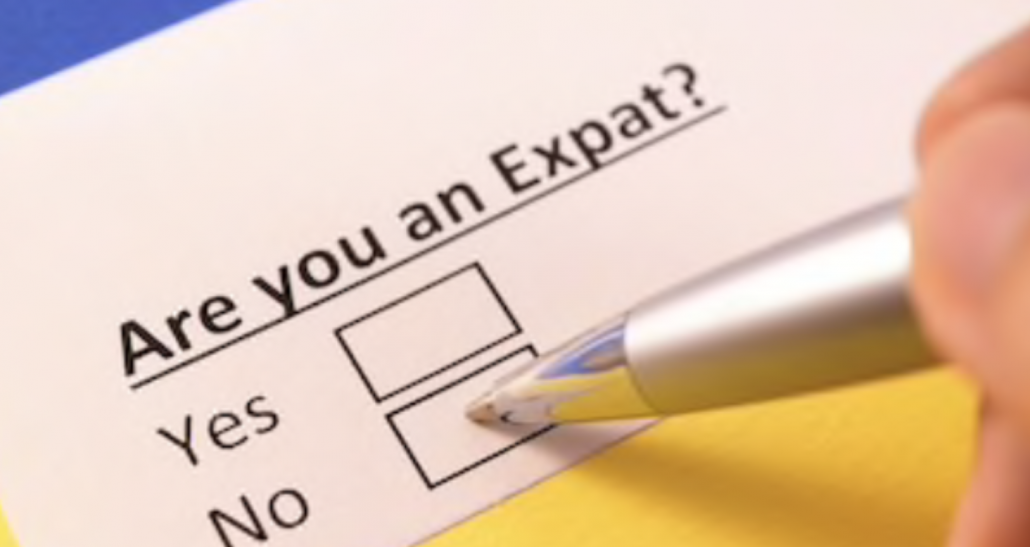 Relax and recharge once in a while!